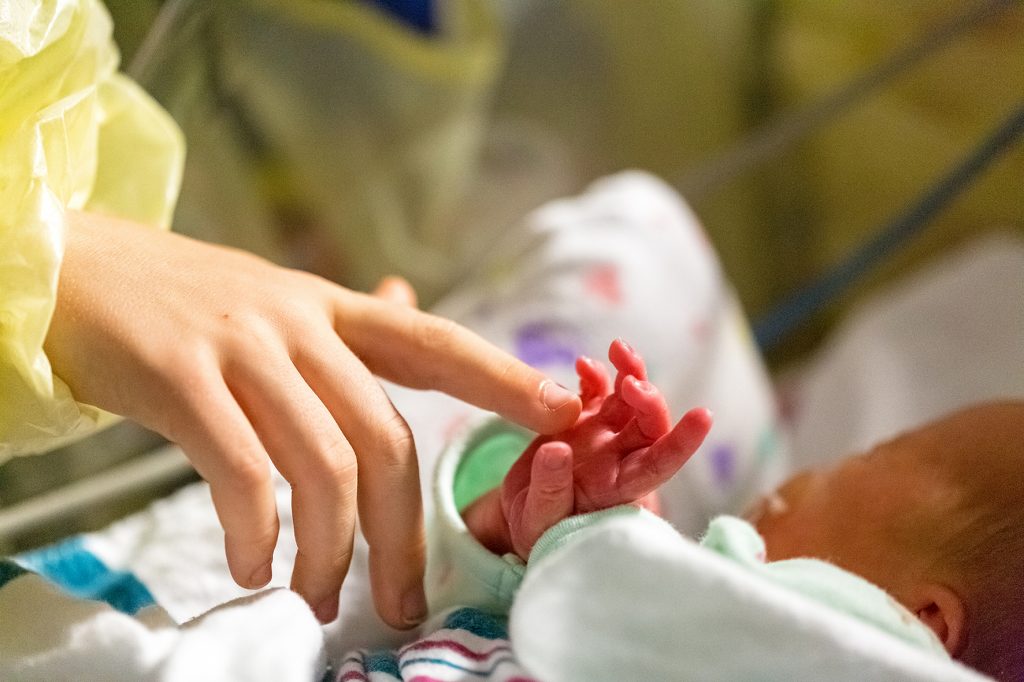 Staphylococcus aureus remains a frequent source of infection in neonates, particularly affecting premature and critically ill infants.1 While infants may acquire S. aureus as part of their normal developing microbiota, colonisation predisposes them to an invasive infection – increasing their risks of mortality, morbidity, length of hospital stay, and cost of medical treatment. 2-6

Considering the burden of S. aureus infections in vulnerable neonates, the Centers for Disease Control and Prevention (CDC) has developed guidelines for the prevention and control of S. aureus in neonatal intensive care units (NICUs).7 These guidelines were recently updated based on a systematic review of literature published through August 2019.

Recommendations from the CDC include7:

The CDC left several issues unresolved, making no recommendations for the following7:

Where evidence was insufficient to formulate evidence-based recommendations, The Society for Healthcare Epidemiology of America (SHEA) has produced a white paper to provide interim guidance on the implementation of S. aureus prevention measures in the NICU.8

While these guidelines focus on reducing the spread of S. aureus from healthcare personnel and the hospital environment, this may be insufficient to prevent all transmissions.7 As parents are known reservoirs from which neonates can acquire S. aureus colonisation, future studies investigating possible interventions targeted at parents should be pursued to further prevent neonatal S. aureus disease.9 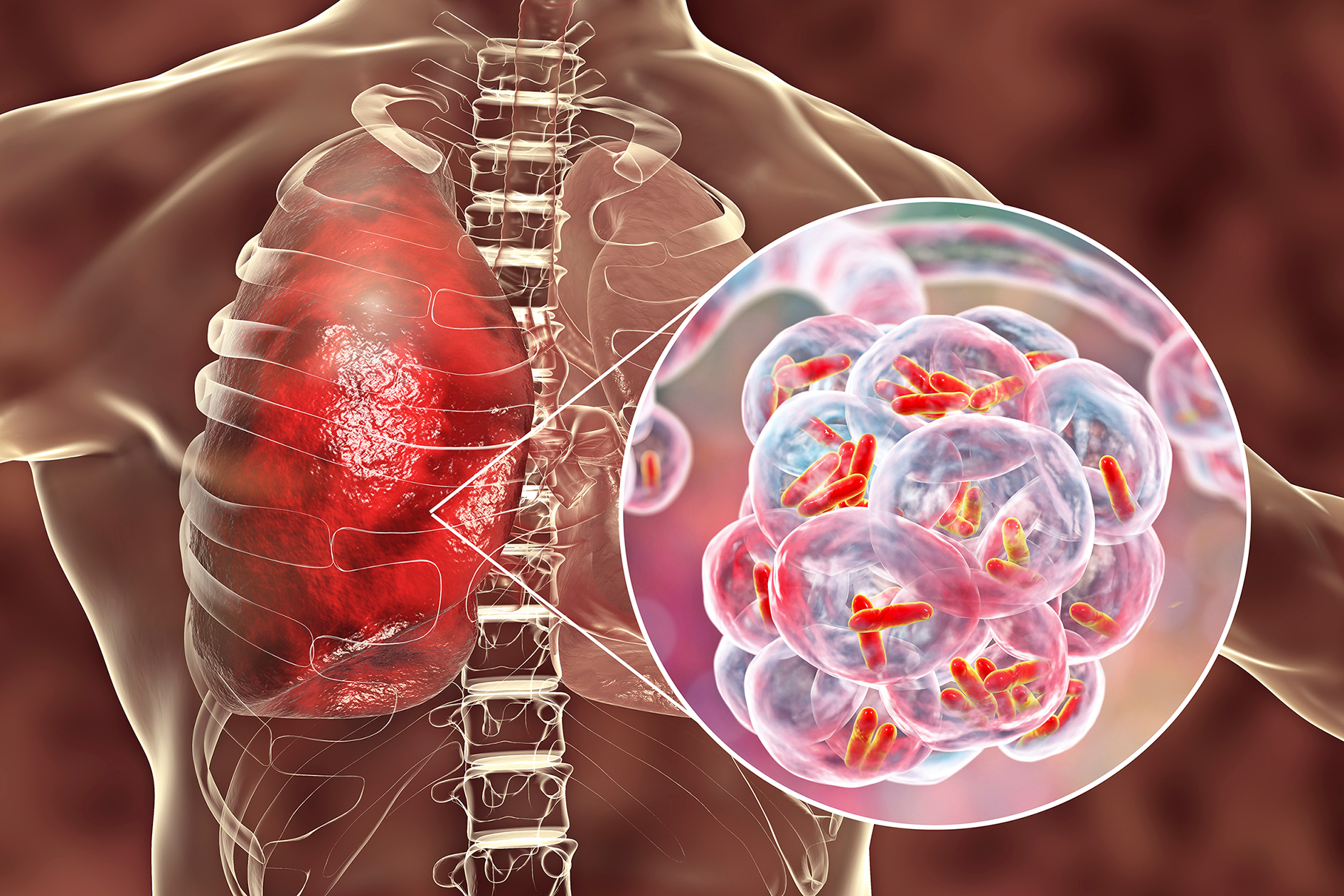 Bacterial coinfection found to be prevalent among hospitalised patients with community acquired pneumonia and flu
17 June, 2021 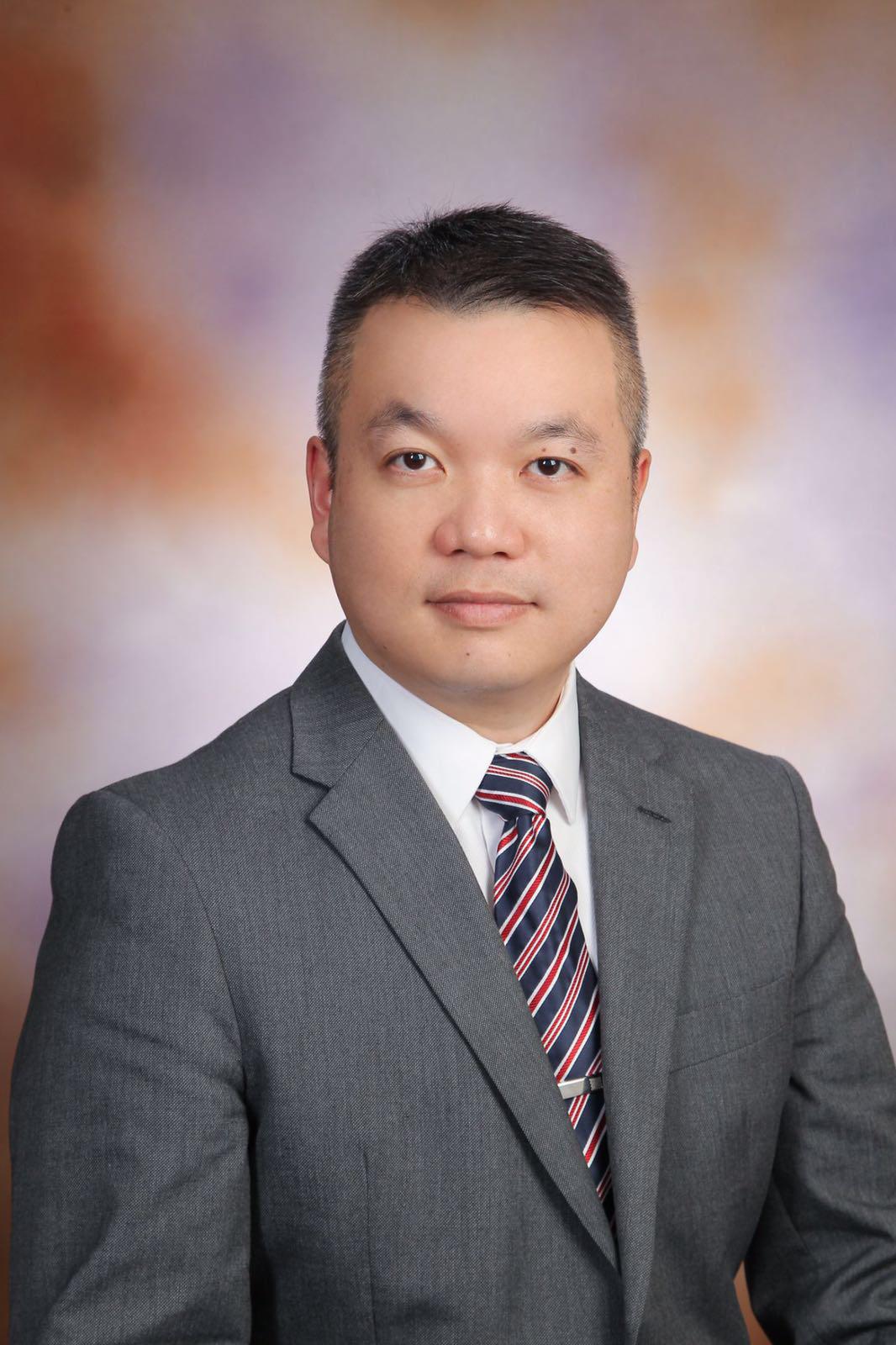 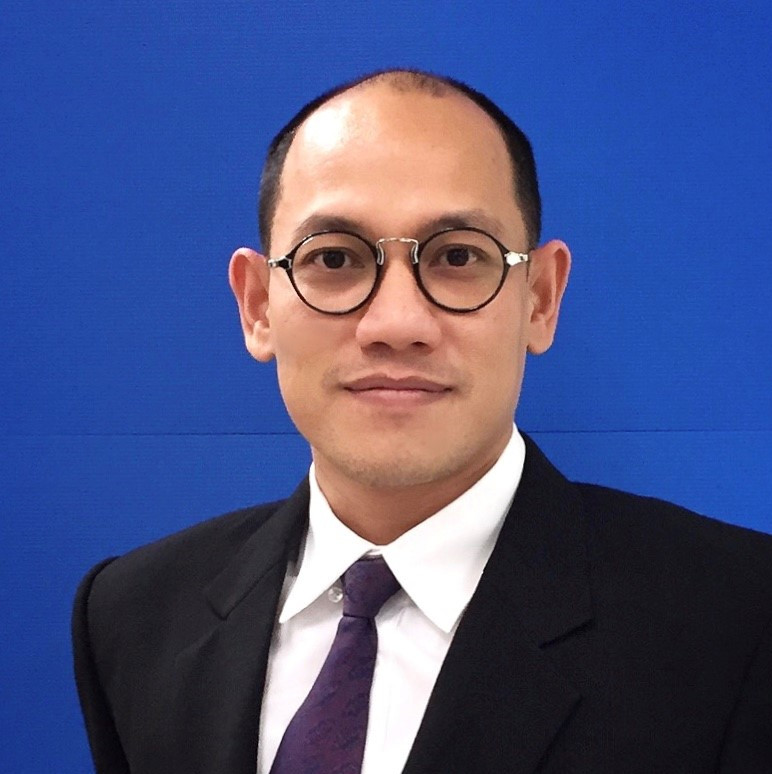 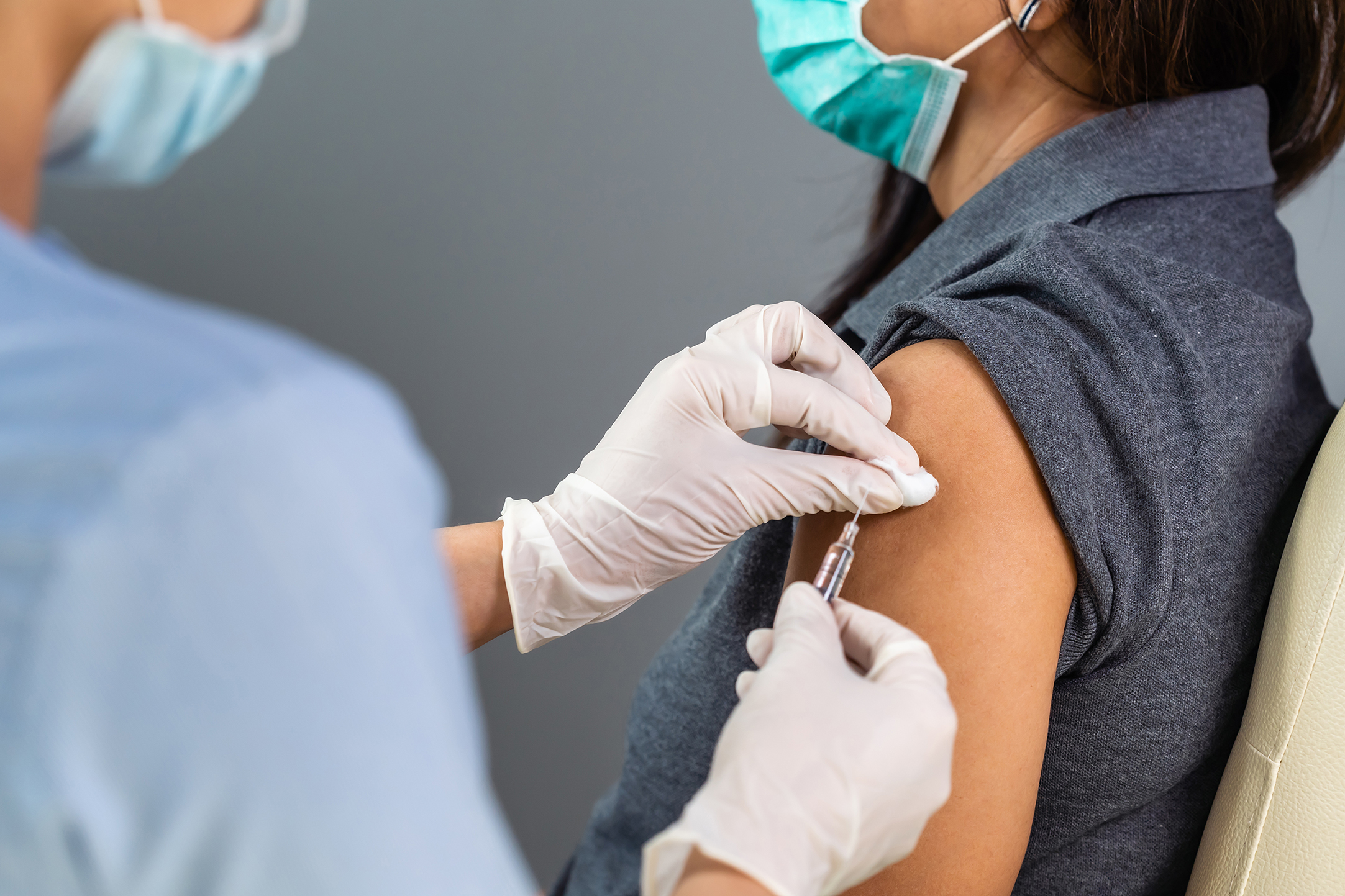 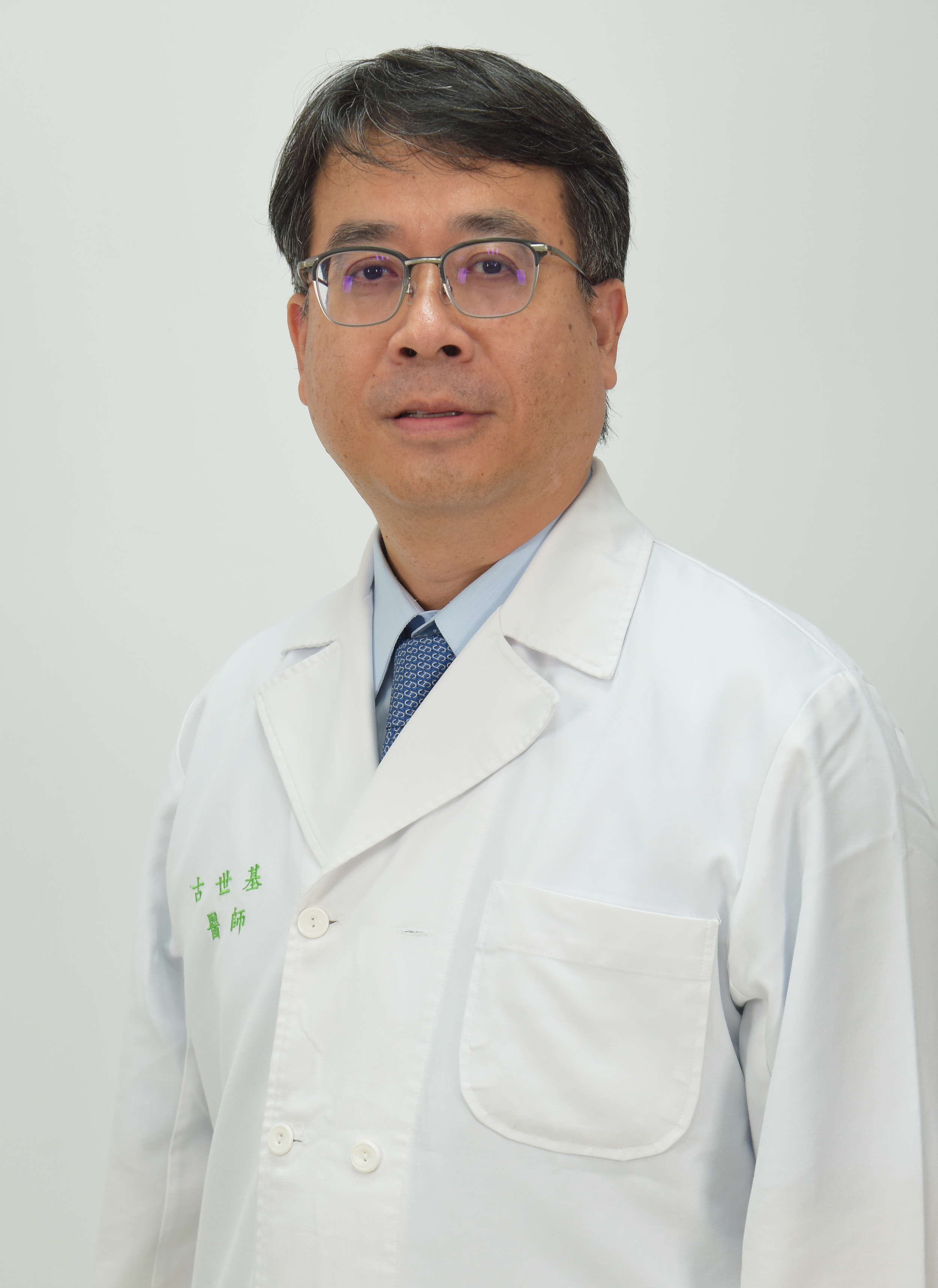 Managing COVID-19: Experience from a medical centre in Taiwan
20 July, 2020