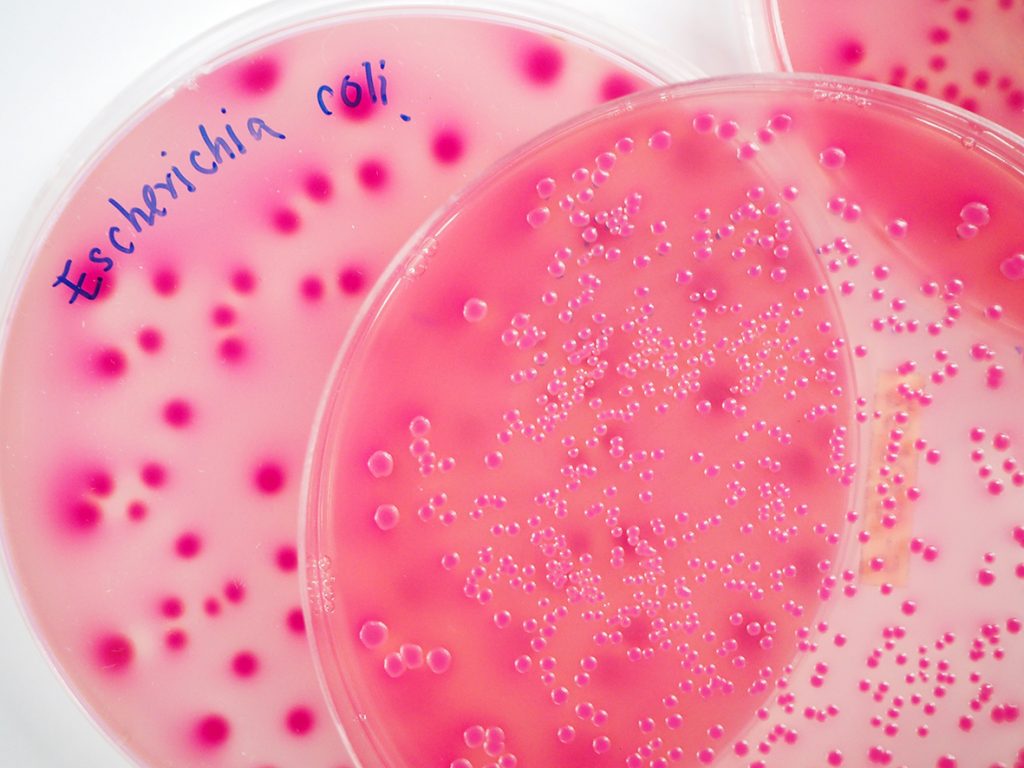 A 58-year old Japanese woman presented with febrile illness, malaise, and lumbago; alcohol consumption of 60 to 80 g per day for 30 years was reported, and liver dysfunction had been noted for the past decade. Upon hospitalisation, intravenous administration of sulbactam/ampicillin was initiated.

No significant growth of pathogenic bacteria was noted in sputum and urine cultures. However, Gram-negative rods were detected in blood culture; echocardiography also revealed two vegetations attached to the anterior leaflet of the mitral valve and its chordae tendineae. Based on these findings, gentamycin was added to her initial treatment. Pansensitive E. coli was identified in subsequent blood cultures – leading to the diagnosis of IE according to the modified Duke criteria.1 The patient’s general condition improved after the initial antimicrobial treatment – no bacterial growth was noted in subsequent blood culture; the size of vegetations decreased on day 14.

The patient later developed purulent spondylitis and intravenous meropenem was substituted for her initial treatment. Complete resolutions of the vegetations were observed. Administration of meropenem was terminated upon her discharge on day 56 – after which she received oral levofloxacin (500 mg/day) for 2 months and the spondylitis resolved during follow-up after 7 months.

Congestive heart failure, valve-ring abscesses, renal failure, and spondylodiscitis have been reported as complications of non-HACEK IE during hospitalisation.3 A combination antibiotic treatment with β-lactams and either an aminoglycoside or fluoroquinolone for 6 weeks is recommended for patients with non-HACEK Gram-negative endocarditis.1 Timely surgical intervention e.g., resection of infected valve leaflets have also been reported to provide positive clinical outcome.3

The authors reported an increased risk for E. coli IE in patients without degenerative valvulopathy who have diabetes mellitus, malignancy, excessive alcohol consumption, and renal replacement therapy.3 While levofloxacin has been shown to be an effective antimicrobial treatment, physicians are also advised to consider surgical interventions when necessary – particularly when E. coli IE is resistant to antibiotic therapy.3

Native valve endocarditis due to Escherichia coli infection: a case report and review of the literature.