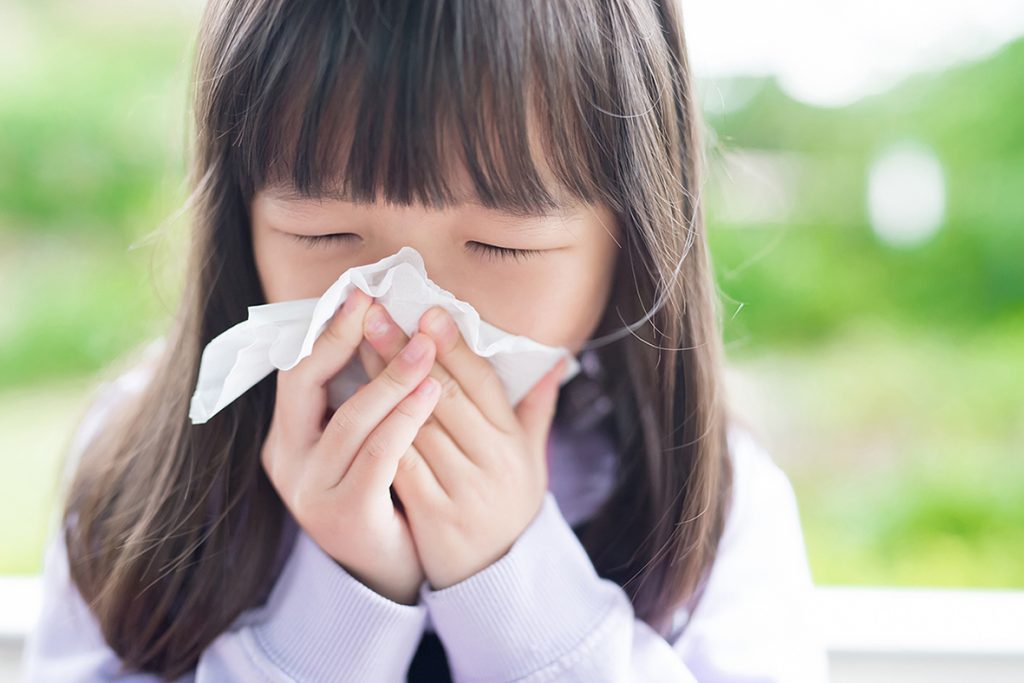 Scientists from the University of California, Los Angeles (UCLA) and the University of Arizona have found that the ability of an individual to fight flu is influenced by the strain first encountered during childhood, thus explaining why some individuals react differently to the same flu strain.1,2

The research was conducted on the basis of the different age-specific impacts of influenza A subtypes H1N1 and H3N2 – the two strains attributed to seasonal epidemics in humans.1 While H1N1 causes fewer deaths with cases shifting towards young and middle-aged adults, H3N2 causes the majority of overall deaths and severe cases in the elderly.

The researchers reviewed and analysed health records from across 22 years of influenza surveillance at the Arizona Department of Health Services.1 They investigated whether immunological imprinting could account for an individual’s response to circulating flu strains. Immune imprinting is the lifelong immune memory of, and protection against, the first flu strains encountered; imprinting provides immunological benefits by the trigger of immunological memory rather than stimulating de novo responses.

The study revealed that an exposure to the less severe strain, H1N1, during childhood was less likely to result in the hospitalisation of an individual if they encountered the same strain again later in life as compared with individuals who encountered H3N2 first.1 Similarly, those who were exposed to H3N2 during childhood would have extra protection against the same strain later in life as the immune system is better prepared to fight future infections.

Furthermore, the findings of this study were consistent with previous studies that birth year, and not age, drives the differences in the risk for different influenza subtypes.3,4 For instance, the 1968 pandemic (H3N2 strain) contributed to excess mortality in a H1N1-imprinted cohort that were 10 to 50 years old at the time, but has caused little or no excess mortality in the elderly who have been exposed to an H3 virus in the late 1800s.3,4

This study, therefore, also provides explanations for the various degrees of severity in different individuals affected by the same strain of flu virus.1 The researchers concluded that the epidemiological burden of H1N1 and H3N2 is shaped by childhood immunological imprinting, and that this immune memory provides stronger protection against the strain first encountered during childhood than immune responses acquired in adulthood.1 This would help scientists in predicting the potential age groups that would be severely affected based on the influenza subtype circulating during a particular flu season.2 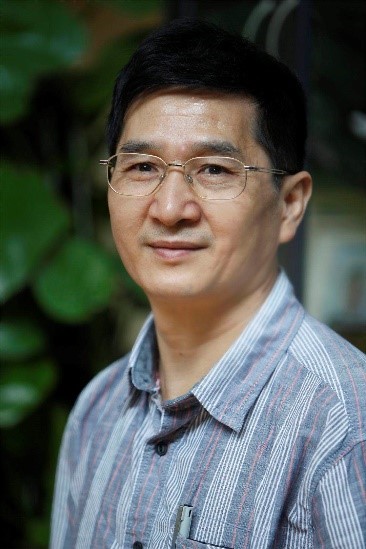 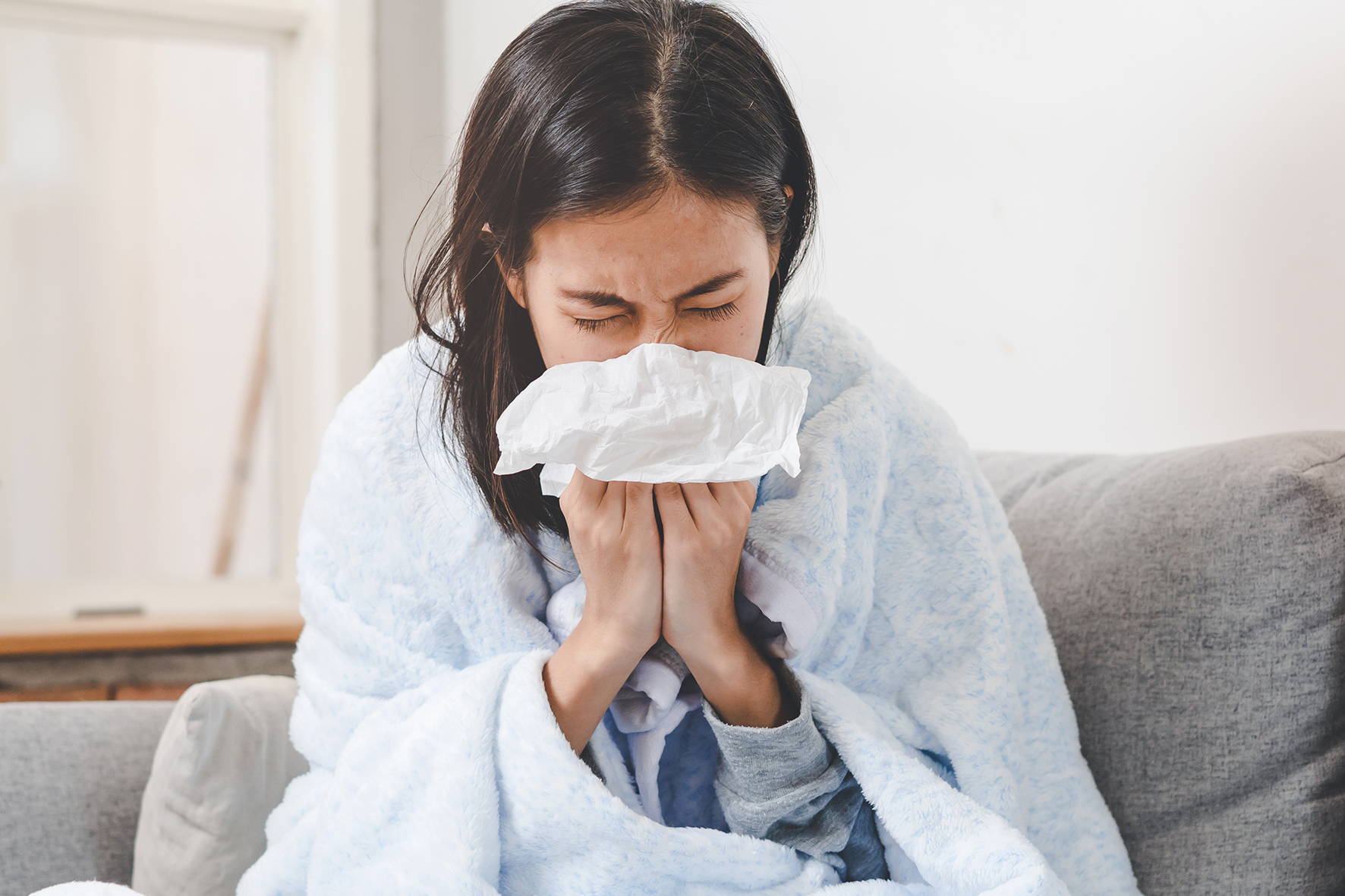