Primarily responsible for nosocomial infections, Acinetobacter baumanniihas become a challenging pathogen to treat, with multi-drug resistant strains (MDR-AB) now widespread. Polymixins and tigecycline have been the usual first line treatment, however there are increasing reports of resistance to colistin. One therapeutic regimen that may have the potential to counter this is levofloxacin combined with colistin.

A recent study was performed investigating this combination against the following A. baumannii isolates: two strains of MDR-AB, a colistin sensitive strain (GN0624), and a colistin-resistant strain (GN1115), as well as two control strains, ATCC19606 (susceptible to beta-lactams, aminoglycosides, quinolones, tigecycline and polymixins) and AB19606R (resistant to colistin but susceptible to levofloxacin). Preclinical in vitro analysis was performed, incorporating synergy and time-kill studies. The synergy analysis was performed over a range of concentrations (0-8 x MICs) with calculated fractional inhibitory concentration index (FICI) and susceptibility breakpoint index (SBPI). In addition, due to the ability of A. baumannii to produce biofilms, these therapeutic combinations were assessed in terms of their inhibitory activity against biofilms and mutant prevention concentrations. The in vivo activity of these regimens was also assessed using a Galleria mellonella model.

FICI results confirmed no significant synergy in the two control strains but synergistic activity was documented using levofloxacin and colistin against GN0624 and GN1115. This interaction was greater as the MIC levels of colistin and levofloxacin decreased. SBPI analysis indicated a strong synergistic interaction against ATCC19606, AB19606R and GN0624. Levofloxacin monotherapy–as well in combination–was active against the multi-drug A. baumannii strains, but colistin alone was not.

When colistin was used alone it had little effect on biofilm, while treatment with levofloxacin alone inhibited 3-15% on biofilms of most strains, and when used in combination with colistin exhibited enhanced anti-biofilm effects.

Using the in vivo G. mellonella model, colistin monotherapy was effective against ATCC19606 but not against the other stains. In contrast treatment with combination levofloxacin and colistin resulted in survival of 87.5%, 75%, 37.5% and 37.5% against GN0624, ATCC19606, AB19606R, and GN111r-infected larvae, respectively.  Researchers noted that these results indicate an in vitro and in vivosynergistic effect for combination levofloxacin plus colistin therapy against A. baumannii, although not versus colistin resistant isolates. Further trials in animal models are needed to evaluate the potential benefit of this combined regimen. 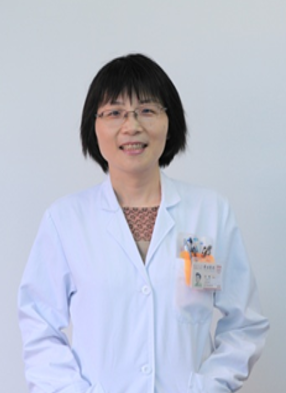