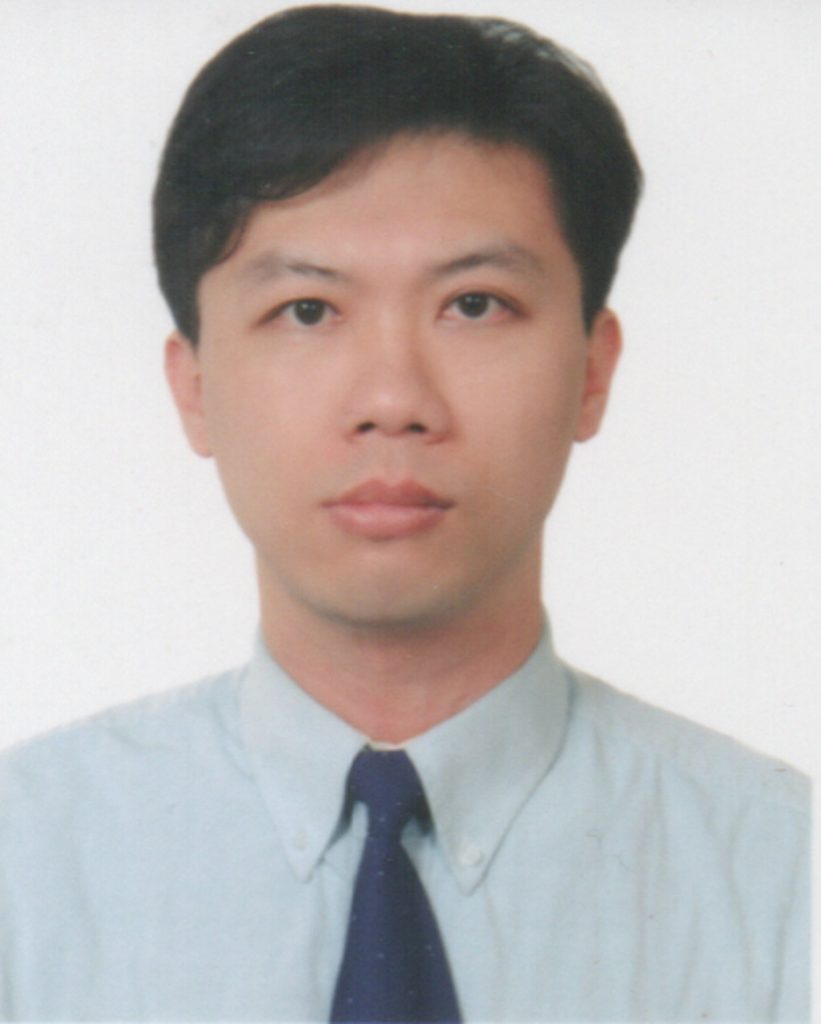 Center of Clinical Medical Research and Department of Internal Medicine,

The Enterobacteriaceae family accounts for the majority of community-onset bacteraemia, with Escherichia coli and Klebsiella pneumoniae being the most common causative pathogens.1 While a high-dose, short course levofloxacin is generally used for the treatment of patients with community-acquired pneumonia, acute bacterial sinusitis, complicated urosepsis and acute pyelonephritis,2 the clinical benefits of this treatment strategy has not been proven for the empiric therapy of bacteraemia.

Associate Professor Ching-Chi Lee, an attending physician at the National Cheng Kung University Hospital in Taiwan, shares his experience in the use of a high-dose levofloxacin (750 mg/day) for the treatment of Enterobacteriaceae bacteraemia in his clinical practice.

Q1: What is the local prevalence of community-onset Enterobacteriaceae bacteraemia presenting to emergency departments? How frequent do you encounter such cases in your clinical practice?

Numerous population-based studies have investigated the overall burden of community-onset bacteraemia, with an annual incidence ranging from 43.0 to 101.2 per 100,000.3 However, there are not many published reports in the Taiwanese population. My recent reports indicated that the Enterobacteriaceae K. pneumoniae and E. coli – the leading causative pathogens – accounted for 13.3% to 13.9% and 36.5% to 37.2% of overall causative microorganisms in community-onset bacteraemia in Taiwan adults, respectively.1,4

Epidemiologic investigations on the frequency of bacteraemia episodes among medical and surgical encounters within the emergency department (ED) have not been recognised in the literature thus far. I believe that the burden of community-onset bloodstream infections is comparable in magnitude with those that ED physicians face and manage daily, such as in cases of acute stroke, acute coronary syndrome, and major trauma.

Q2: What are the current levofloxacin regimens recommended in Taiwan, particularly at your institution? Is high-dose levofloxacin commonly given to patients with community-onset bacteraemia?

In accordance with the updated IDSA guideline and the payment criteria issued by the Taiwan National Health Insurance Administration, the current indication of levofloxacin includes community-acquired pneumonia,5 complicated urinary tract infections6 and chronic obstructive pulmonary diseases with acute exacerbation.5 The standard dosage routinely administered is as high as 750 mg/day, but there is a lack of consensus in the literature on the optimal dosage for the treatment of bloodstream infections. In my previous publication,7 appropriate empirical fluoroquinolone therapy has similar efficacy compared with third-generation cephalosporin therapy but has shown more rapid defervescence for patients with community-onset bacteraemia.

Moreover, evidence on the association of therapeutic efficacy and area under the curve to minimum inhibitory concentration ratio (AUC/MIC) or maximum concentration to MIC ratio (Cmax/MIC) substantiated levofloxacin as a concentration-dependent bactericidal agent.8 Therefore, I am interested in the effects of high-dose levofloxacin as an effective empirical agent for defervescence and its additional adverse effects.

Q3: In your experience, how does high-dose levofloxacin empiric therapy benefit patients with community-onset Enterobacteriaceae bacteraemia compared with a conventional dose (500 mg/day)?

In my previous report,2 empirical high-dose levofloxacin is as effective and safe as conventional-dose levofloxacin and has notably led to more rapid defervescence compared with conventional-dose administration. In my opinion, as mentioned earlier, levofloxacin is a concentration-dependent bactericidal agent and therapeutic success is linked to AUC/MIC and Cmax/MIC rather than to the time above MIC (t >MIC).8 On the other hand, in conformity with high-dosage, short-course investigations in which the short length of levofloxacin therapy was prospectively adopted in the study design,9,10,11  the rapid defervescence time after empiric high-dosage levofloxacin therapy rightfully resulted in a shorter duration of intravenous antibiotic administration and hospital stay herein.2

Q4: Are there any differences in treating patients with critical illness at bacteraemia onset compared with those with stabilised illness? What are the factors that guide treatment decision e.g., whether high-dose levofloxacin therapy is beneficial?

To emphasise the beneficial influence of empirical fluoroquinolone administration on rapid defervesce and patient outcomes, in my previous work, I have designed the propensity-score matching to overcome the difference in patient and bacteraemia characteristics at bacteraemia onset (i.e., baseline variables) between the comparator populations.2,7 Consequently, the patient initially presented with the critical illness only accounted for the proportion of the matched population and numerous critically ill patients were excluded under the process of matching. Thereby, the aimed population after matching was not representative of the general population. The beneficial effect of the appropriate administration of empirical fluoroquinolone or high-dose levofloxacin on rapid defervescence was, therefore, vastly focused on bacteraemia patients who initially experienced less critical illness. For critically ill patients, a further cohort study is necessary to clarify the advantage of this treatment strategy on defervescence because the crucial association of fluoroquinolone pharmacokinetics and hemodynamic alterations in such patients should be considered.

To achieve the appropriate use of empirical fluoroquinolone administration, the local epidemiology data of susceptibilities to fluoroquinolones, rapid identification of risk factors of patients infected with fluoroquinolone-resistant microorganisms, and prompt detection of fluoroquinolone-resistant pathogens using molecular tests are necessary in clinical practices. In my community, according to the Clinical and Laboratory Standards Institute (CLSI) breakpoints issued in 2018, levofloxacin is active against 83.3% to 100% of Gram-negative microorganisms linked to bacteraemia,4 96.2% of bacteraemia-causing streptococci,1 and 80.4% to 100% of causative microorganisms in bacteraemia pneumonia.12 As such, levofloxacin treatment as an initial agent for adults experiencing varied infections in the community, particularly bloodstream infections, is rightful and reasonable.

The adverse event of levofloxacin administration mainly includes central nervous system-related symptoms,8 such as dizziness, headache, and nausea. Although adverse events linked to levofloxacin were not analysed in my previous work,2 in conformity with previous reports emphasising the use of high-dose, short-course strategy,9,10,11 many believe that patients who experienced these events only account for a small proportion of the overall cohort due to the short-course administration, regardless of dosage administered. 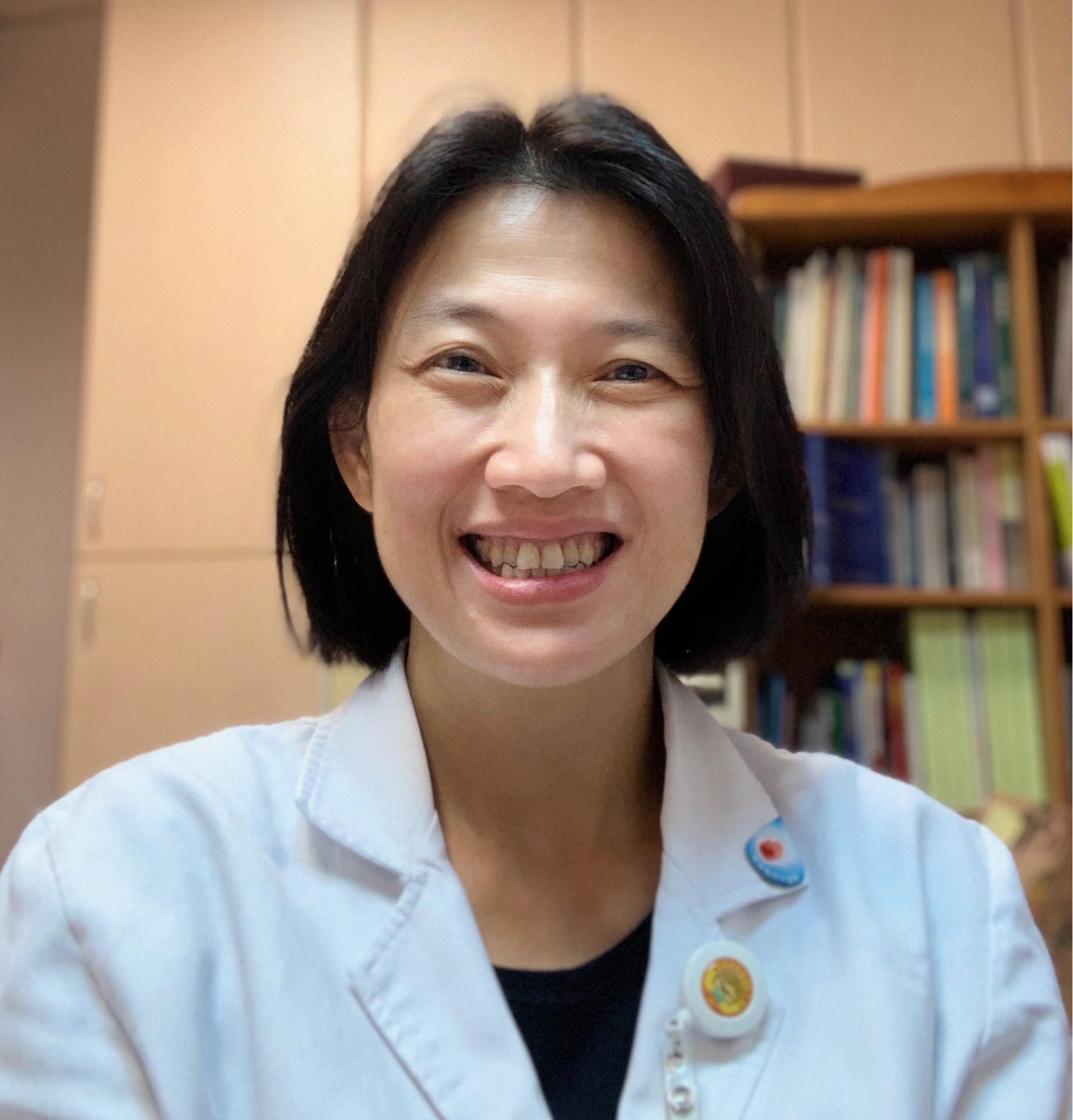