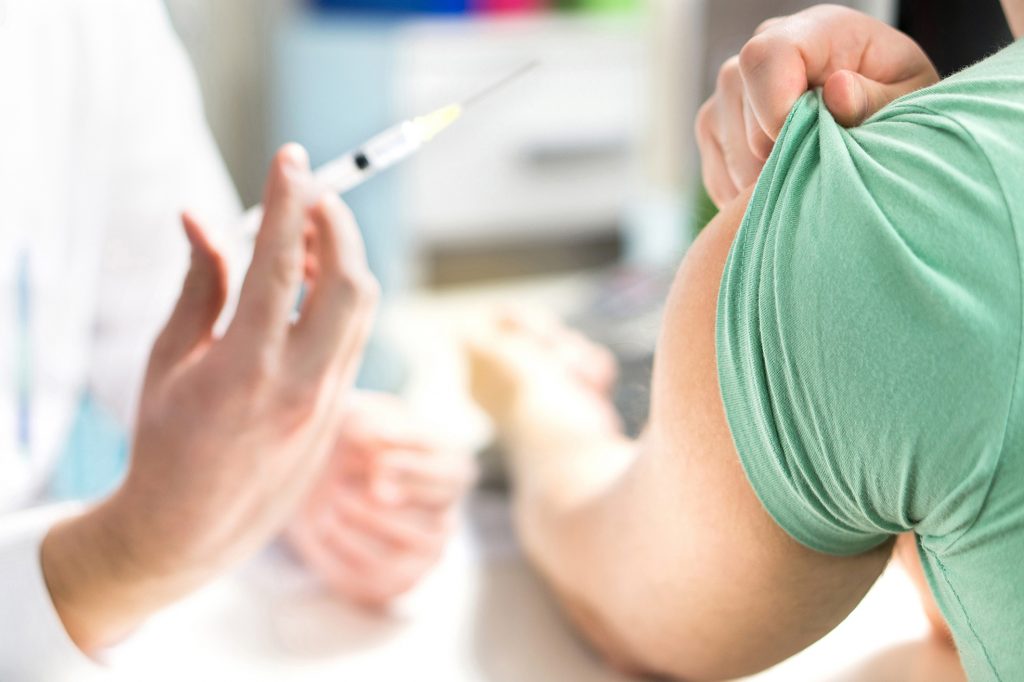 As the world’s largest gathering of researchers from around the world focused on Alzheimer’s disease and other dementias, the AAIC serves as a catalyst for generating new knowledge about dementia and fostering a vital, collegial research community.

People who are consistent in getting their flu vaccines may be reducing their risks of developing Alzheimer’s disease, according to a study done by The University of Texas Health Science Center. Using a large American health record dataset (n=9,066), the study showed that having at least one flu vaccination was associated with a 17% reduction in the incidence of Alzheimer’s disease, and more frequent flu vaccinations were associated with a further 13% incidence reduction. This translated to an almost 6% reduced risk for patients between the ages of 75–84 years, for 16 years. It was suggested that this protective association may be age-related, as people who received their first vaccine at a younger age had the strongest protection from Alzheimer’s disease.

Furthermore, researchers at the Danish Dementia Research Centre, Righospitalet and the University of Copenhagen revealed that having an infection may substantially increase mortality rates in people with Alzheimer’s disease. Among 1,496,436 Danish residents aged 65 years and above, those who had Alzheimer’s disease and had visited a hospital with an infection had a 6.5 times higher mortality rate compared with people who had either condition. Notably, the mortality rates remained elevated for 10 years after the initial infection-related hospital visit, suggesting the need for healthcare systems to work on increasing the awareness of caregiving for people with Alzheimer’s disease and infections.

While research is still in its early stages, the findings from these current studies provide a breakthrough in the way researchers approach vaccines; beyond their ability to protect against viral or bacterial infections, they may contain other long-term health outcomes as well. These studies lay an important groundwork for future studies to help advance the scientific community’s understanding of the role of vaccines in keeping Alzheimer’s disease at bay.

A combination of prior infection and vaccination confers the strongest immune response against COVID-19 variants
12 January, 2022 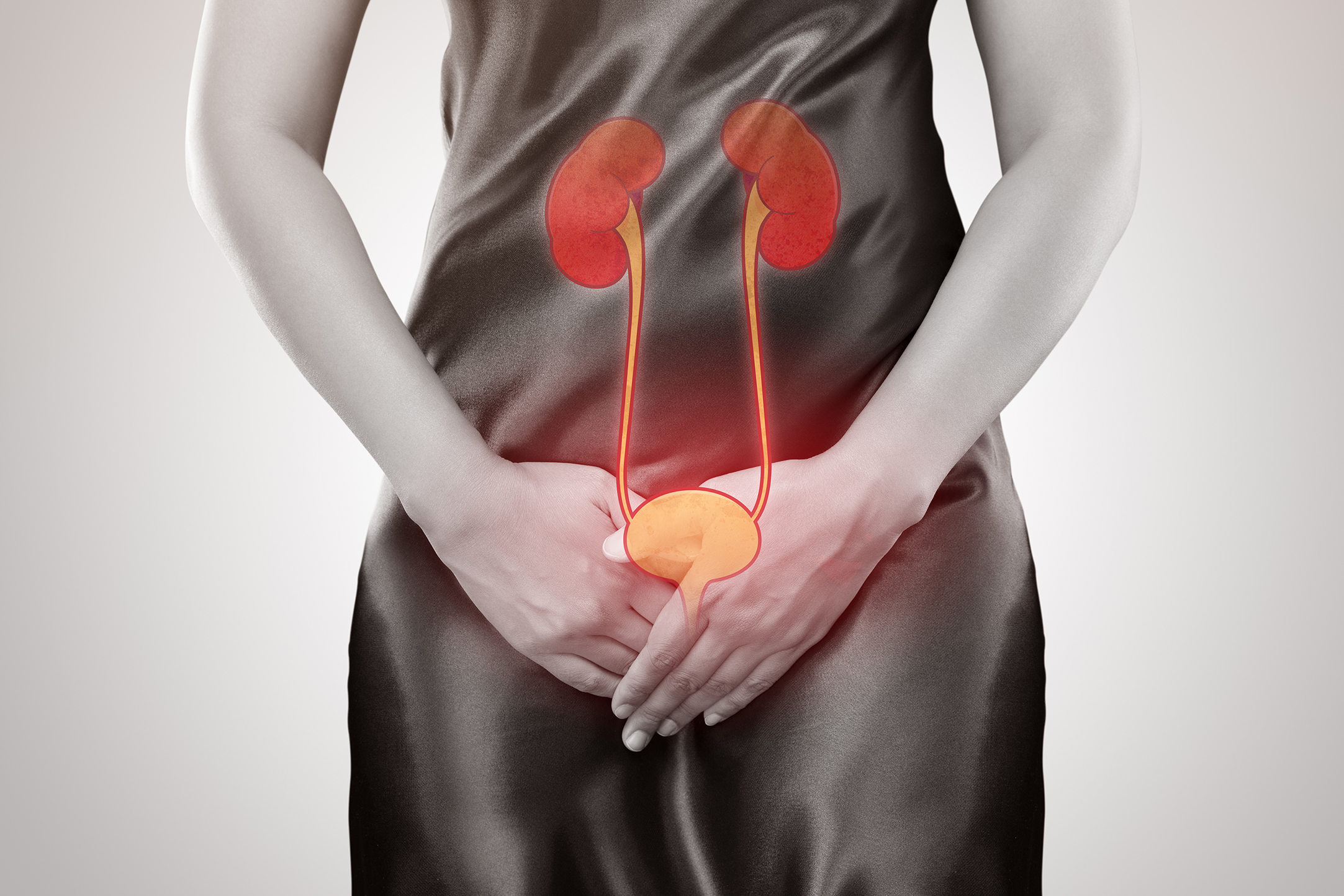 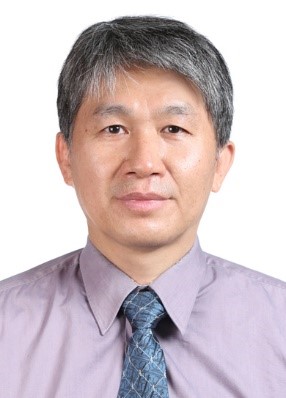 Recent trends in the treatment of community-acquired pneumonia: A Japanese perspective
12 November, 2021