The human immune system may begin to weaken much earlier than previously assumed, according to research led by the London School of Hygiene & Tropical Medicine.1

Research on age-specific manifestations of infection has garnered renewed interest following the coronavirus disease 2019 (COVID-19) pandemic, which has shown a markedly low proportion of cases among children.2 Previous studies have associated high disease susceptibility among infants and the elderly to an undeveloped or compromised immune system.3-5 However, little investigation on the severity of infections has been carried out among young adults – creating the need for greater analysis on vulnerabilities towards infections after childhood.1

In this systematic analysis, the authors sought to investigate the patterns of disease severity in different age groups, while concentrating on the age at which severity starts to rise after childhood.1 They collated 142 datasets with information on severity of disease by age for 32 different bacterial and viral infections. The authors then examined possible age-related patterns using measures such as case fatality rates (estimated directly from cohorts of individuals or from surveillance data), proportion of cases with severe disease, and proportion with symptomatic disease.

The findings suggested that for almost all infections, school-going children of ages 5–14 years had the lowest severity of disease, with peak immune function possibly being reached during this period.1 The rise in severity after childhood varied with age: infections such as Ebola, cholera, and meningococcal meningitis rose in severity from age 20 years onwards; seasonal flu, brucellosis and hepatitis B acute infection was more common from 30 years of age; hepatitis A, severe acute respiratory syndrome (SARS), and COVID-19 severity increased from age 40 years. It is also worth noting that diphtheria and shiga toxin-producing Escherichia coli remained high in severity from childhood to middle-age, and dengue had the highest severity in school-age children.

These results highlight the possibility of the immune system undergoing senescence much earlier than expected – challenging the previous assumption that immune functions remain relatively stable until around 60 years of age.6 The J-shaped pattern of disease severity seen in this study – low severity during early childhood, followed by a rise in severity from adolescence through adulthood – is further supported by Ahmed’s research on the 1918 influenza pandemic.7 The study reported a ‘honeymoon’ period of low disease severity among children aged 4–13 years.

The authors noted that these findings may have major implications on how to make sense of the change in resilience to infection, schedule vaccines for optimal immunological responses, and guide health protection policies across the course of life. As such, further research on the mechanisms of immune ageing and childhood resistance towards infections should be pursued. 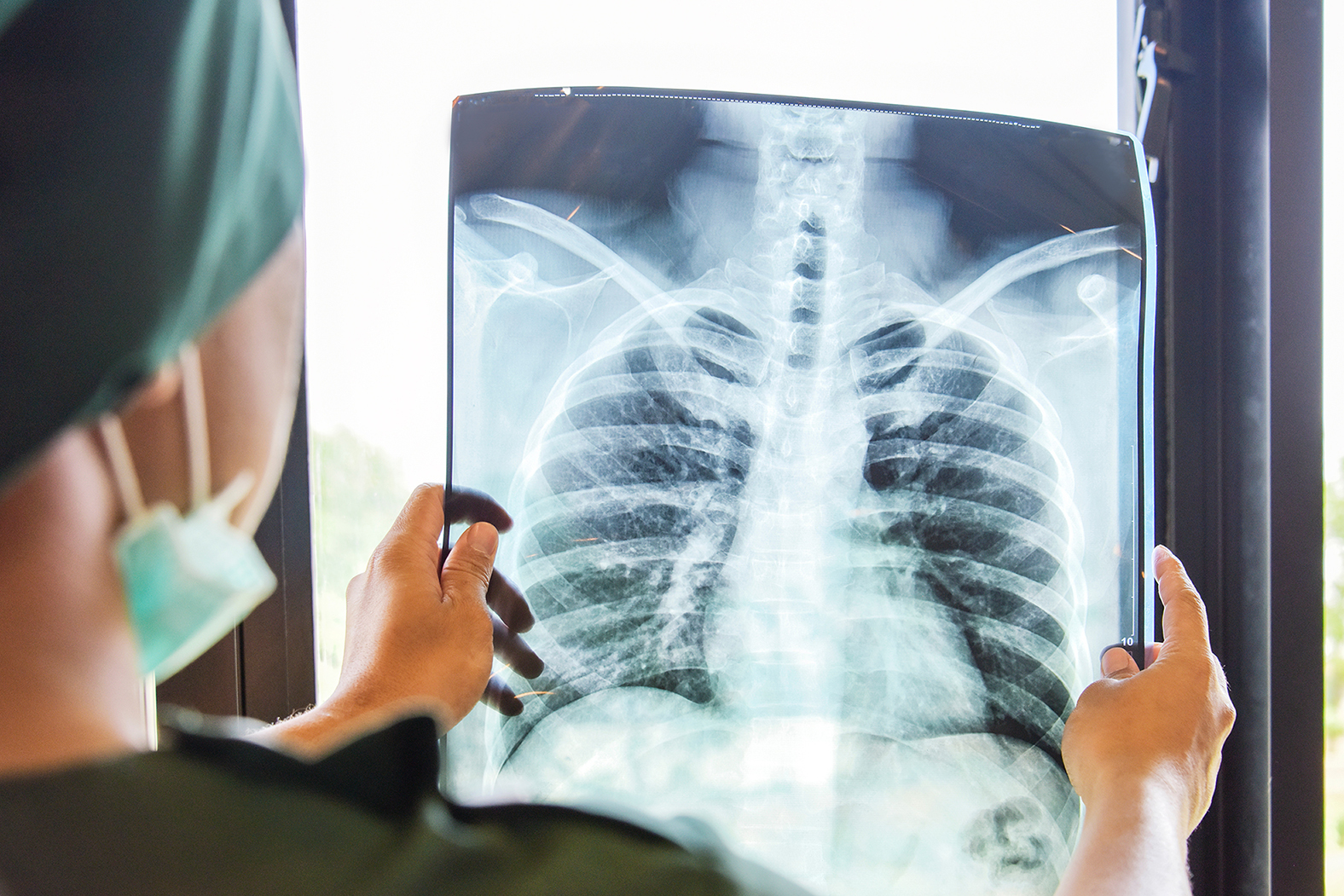 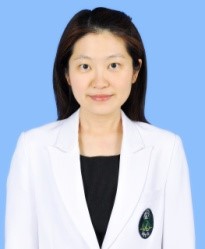 The role of fluoroquinolone in the treatment of infections caused by antimicrobial-resistant pathogens
15 September, 2021

What’s New in the Updated Expert Consensus on Diagnosis and Treatment of Adult Bronchiectasis
18 August, 2021 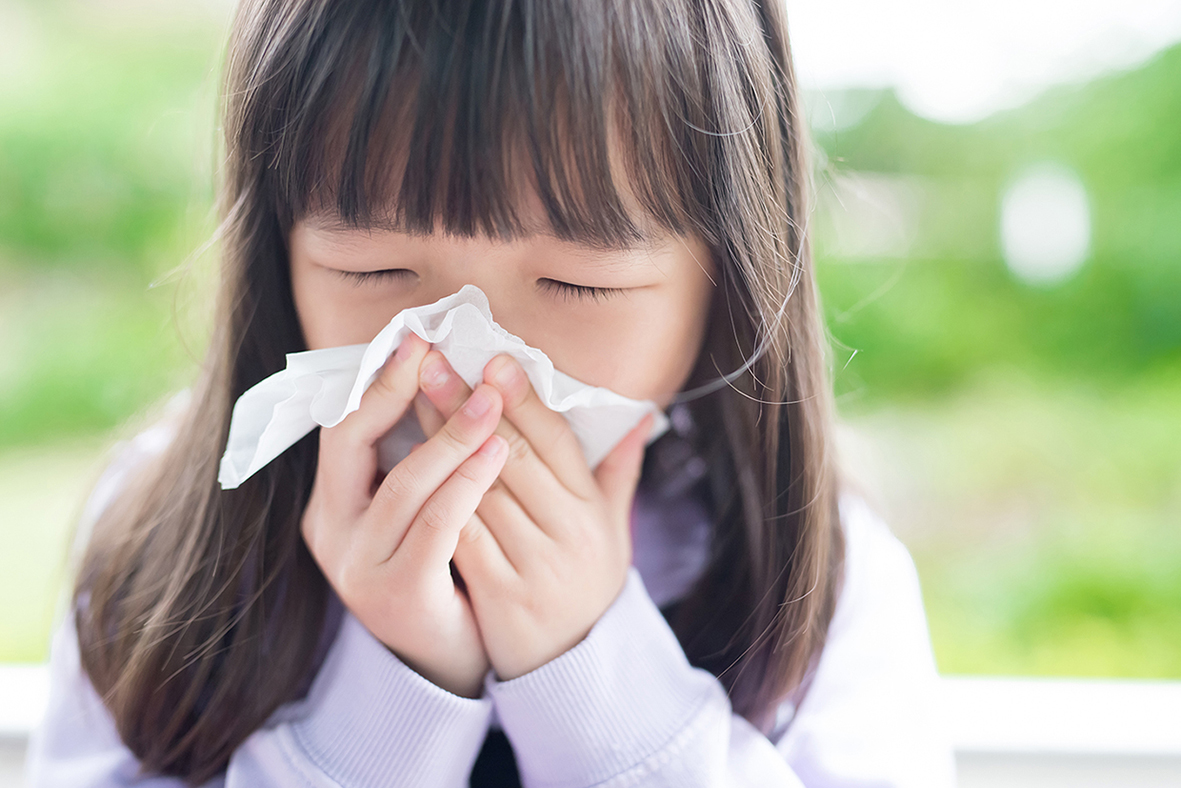