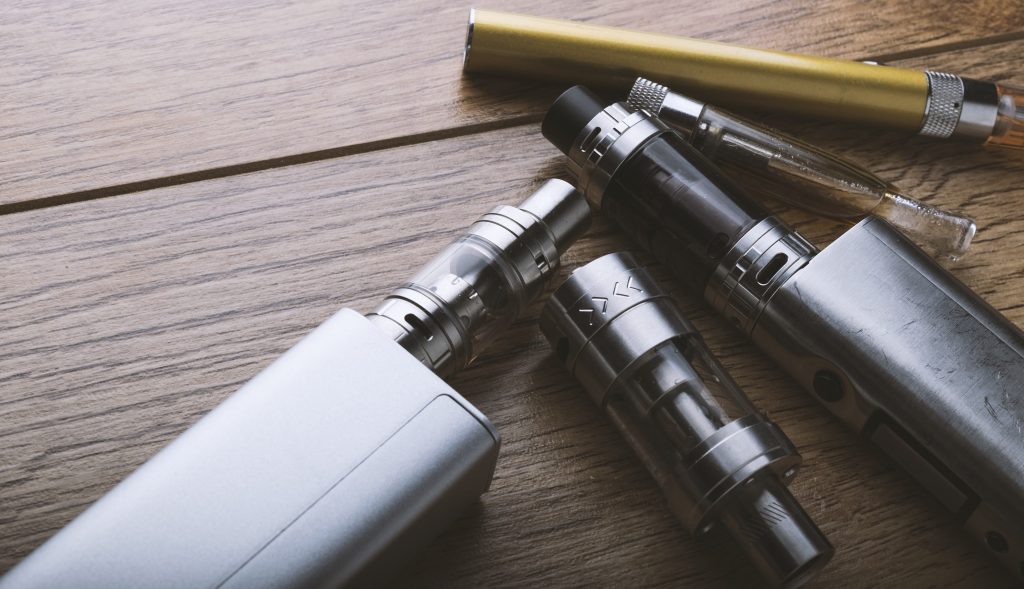 The use of electronic cigarettes (e-cigarettes) or ‘vaping’ has been marketed as a safer alternative to tobacco cigarette smoking and as a potential smoking cessation tool. However, recent findings published in the European Respiratory Journal revealed that e-cigarette vapour may increase the risk for bacterial pneumonia.1 In their publication, Miyashita and colleagues demonstrated that e-cigarette smoking increased the expression of platelet-activating factor receptor (PAFR) in nasal epithelial cells of vaping adults. Vaping also increased pneumococcal adhesion to airway cells in vitro.

In the study, adults who vaped at least once a week as well as healthy adults who have never smoked were recruited. Among e-cigarette users, nasal cells were obtained immediately before and one hour after a five-minute vaping period. A statistically significant increase in PAFR expression was seen in the nasal epithelial cells obtained. These findings are important because PAFR plays a crucial role in the pathogenesis of bacterial pneumonia. Host-expressed PAFR is utilized by Streptococcus pneumoniae for epithelial cell adhesion and uses the receptor as a Trojan horse to enter airway cells when the receptor is internalised.2

Previous epidemiologic studies have suggested that inhalation of toxins increases the risk for airway bacterial infection. A study by Nuorti and colleagues showed that cigarette smoking was associated with a fourfold increase (95% confidence interval [CI]: 2.0–7.0) in the risk for invasive pneumococcal disease.4 Passive exposure to tobacco smoke, on the other hand, has been associated with a 1.5-fold increase (95% CI: 1.2–1.9) in the risk for pneumonia in children.5

The findings of Miyashita and colleagues lend valuable information on the effects of e-cigarette vaping on PAFR-dependent airway pneumococcal adherence. Further epidemiologic studies are needed to determine the impact of regular vaping on the risk of pneumococcal airway infection on a population level.

Levofloxacin: Therapeutic Advances in the Treatment of Severe Infections
28 April, 2017 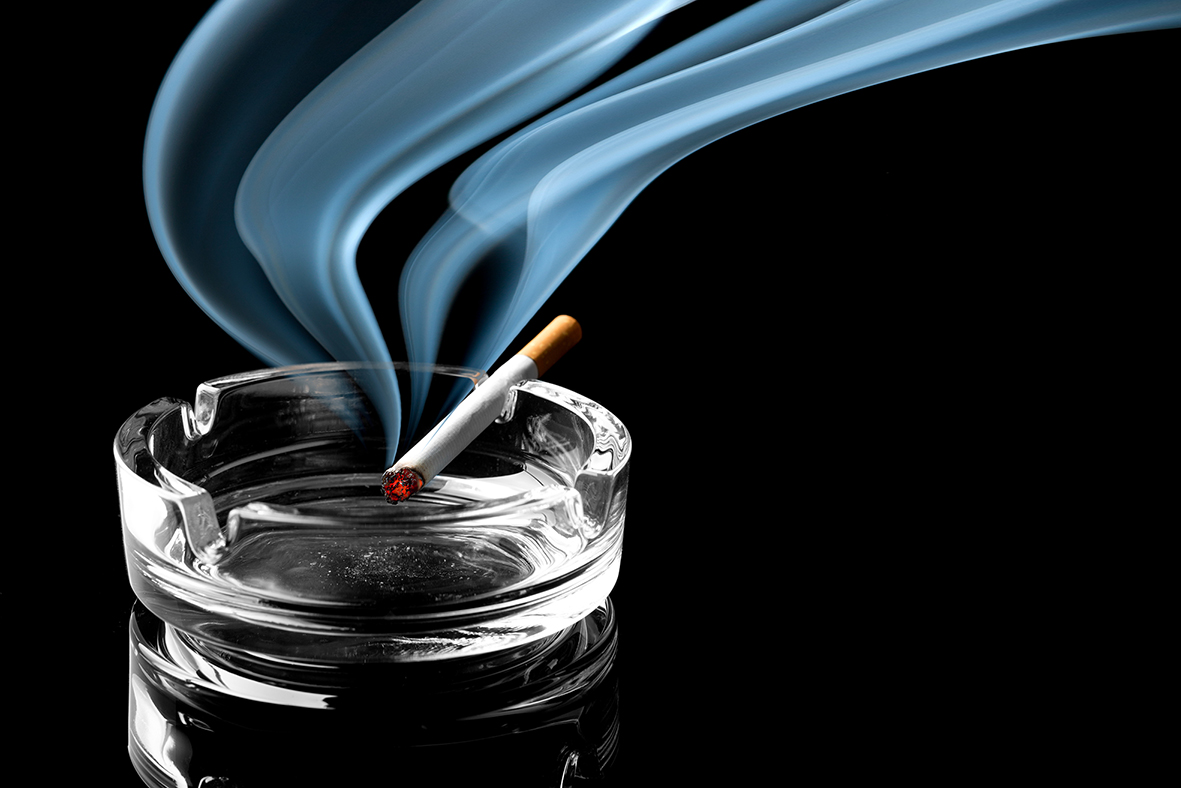