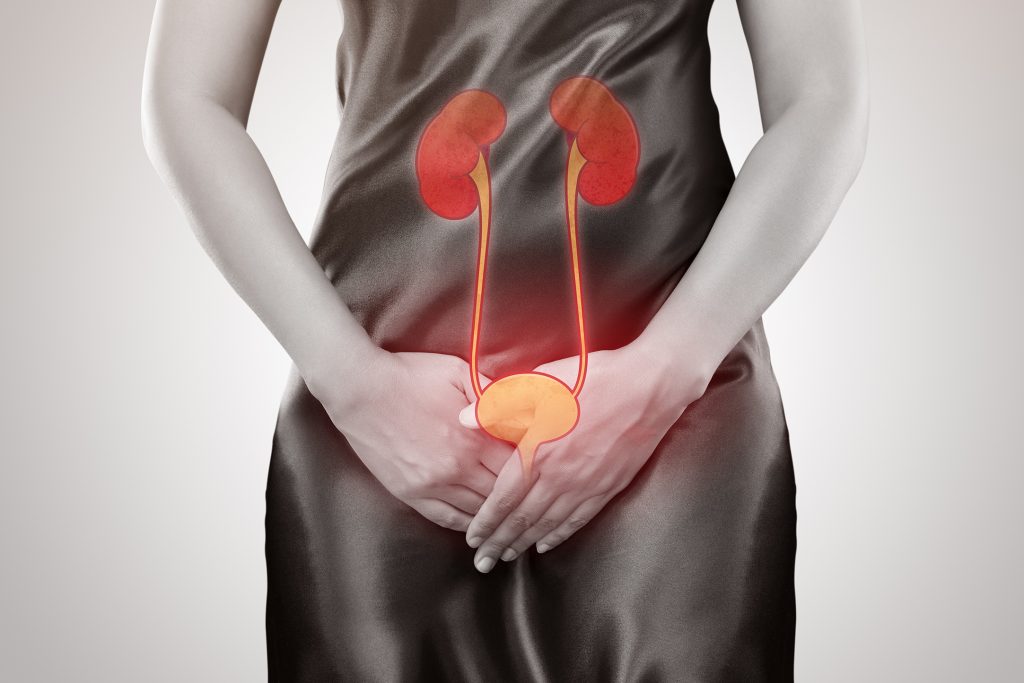 Cefotaxime, a broad-spectrum antibiotic, also effective against certain multiresistant strains, is currently used to treat  febrile urinary tract infections (UTIs).1 Failure of cefotaxime (and other third-generation cephalosporins) due to reduced susceptibility has led to an increase in use of carbapenems.2 However, both drug classes are associated with an increased risk of  multi-drug resistant Enterobacterales due to ‘selection’ for resistant gut bacteria.3,4 Disturbance in intestinal microbiota  following cefotaxime treatment is also associated with an increased risk for Clostridioides difficile infection in warded patients.5  These risk factors underscore a need for an effective antibiotic for febrile UTI treatment but also has minimal effects on gut microflora and selection for resistant strains.

Temocillin belongs to the penicillin group of antibiotics and specifically targets UTI-causing bacteria such as Escherichia coli, and is also effective against bacteria producing extended spectrum beta-lactamase (ESBL).6 The relatively narrow activity spectrum of temocillin suggests that it would be less prone to disturb natural gut microbiota. It has also shown low risk of C. difficile infection in clinical studies. Due to its proposed benefits against conventional treatment with carbapenems or third generation cephalosporins, Edlund et al. investigated the use of temocillin versus cefotaxime for febrile UTI treatment, and also investigated effects on gut microbiota in terms of colonisation with resistant Enterobacterales or toxin-producing C. difficile.2

The 152 patients eligible for inclusion had at least one symptom of pyelonephritis, a fever of >38°C, and were eligible for intravenous antibiotic treatment. Patients were randomly assigned to receive either 2 g temocillin or 1–2 g cefotaxime at 8 hourly intervals for at least 3 days. From day 4 onwards, patients showing improvement could switch to an oral antibiotic. Lack of improvement was regarded as treatment failure. Participants were treated with antibiotics for a total of 7–10 days, or up to 14 days in the case of bacteraemia.2

The key findings of this study were2:

With the ongoing need for antimicrobial stewardship,  use of effective treatments  that exert less of a disturbance on the natural microbiome is becoming increasingly important.2 The results presented by Edlund et al. suggest that temocillin could be a useful alternative to current treatments with third-generation cephalosporins for UTIs, given the reduced selectivity for resistant Enterobacterales.2 This could also reduce hospital transmission of resistant pathogens, and inform future guidelines for UTI treatment, especially in cases of ESBL-producing strains or where there is increased risk for developing resistance to antimicrobial treatments.2 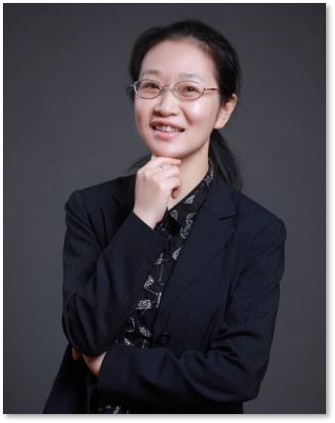 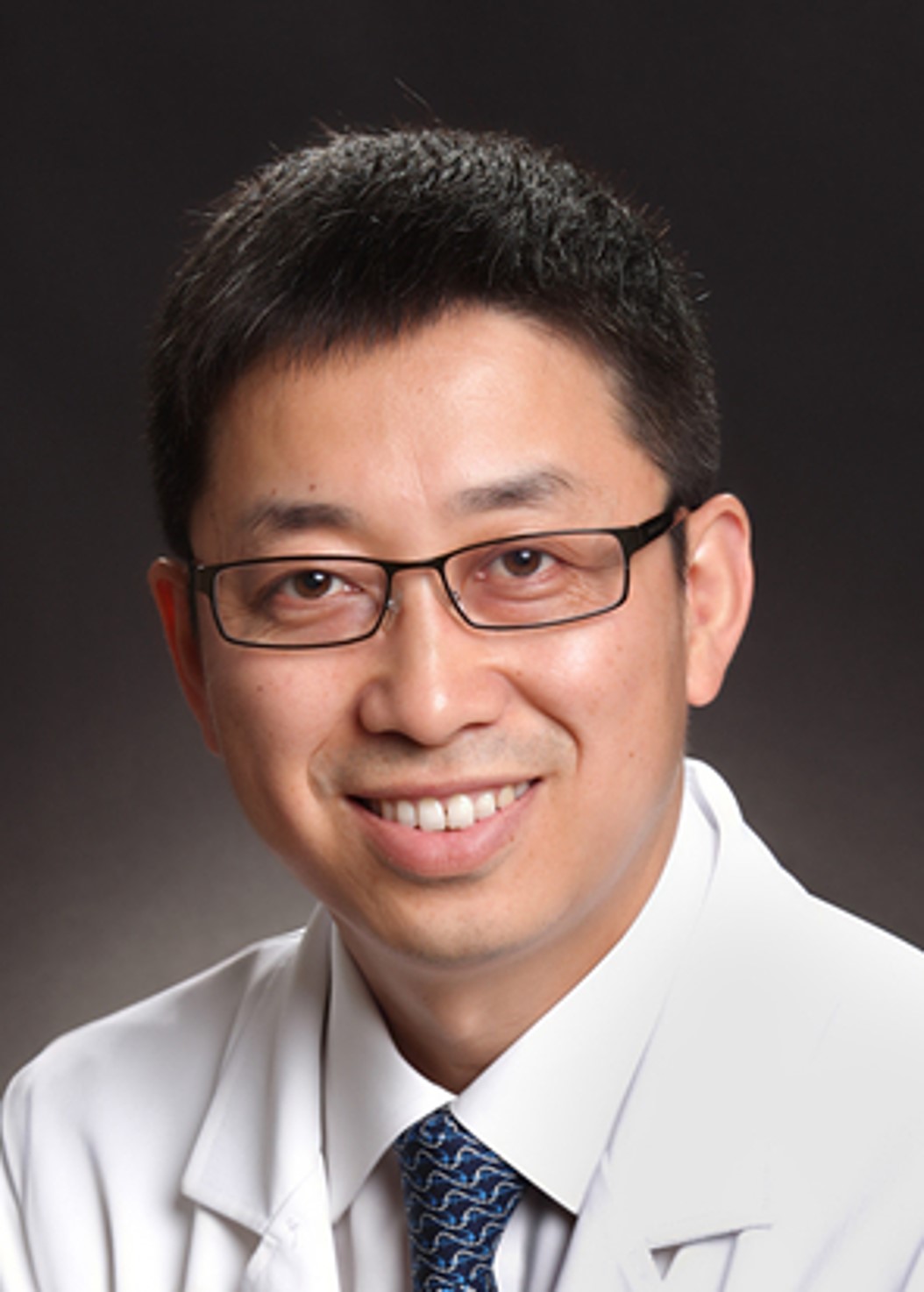 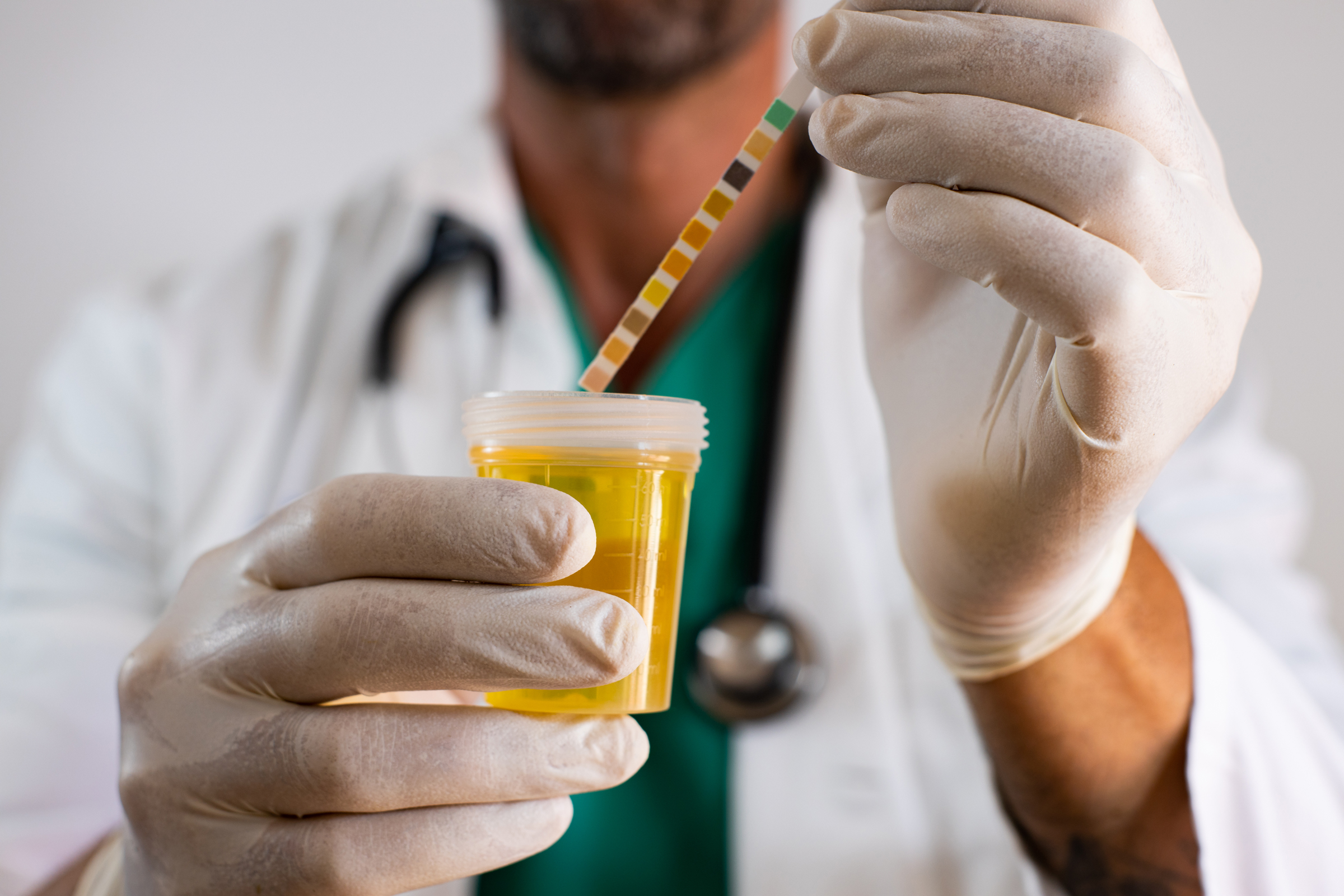 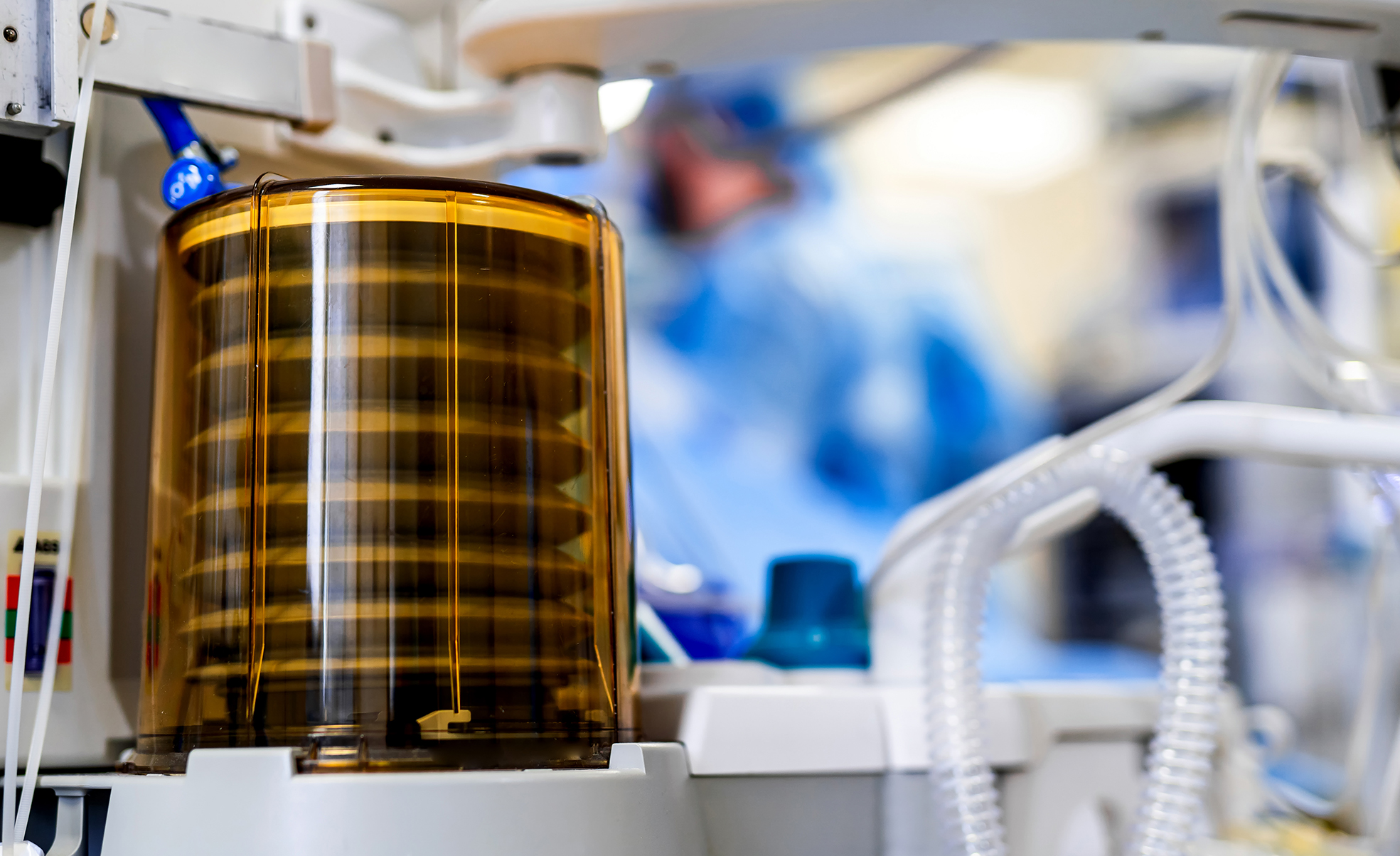 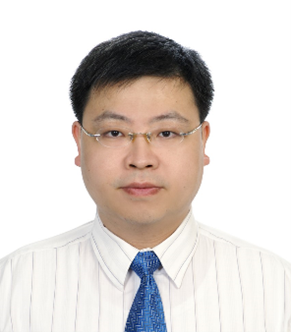