Oral levofloxacin and intravenous vancomycin for bacteraemia due to Microbacterium paraoxydans 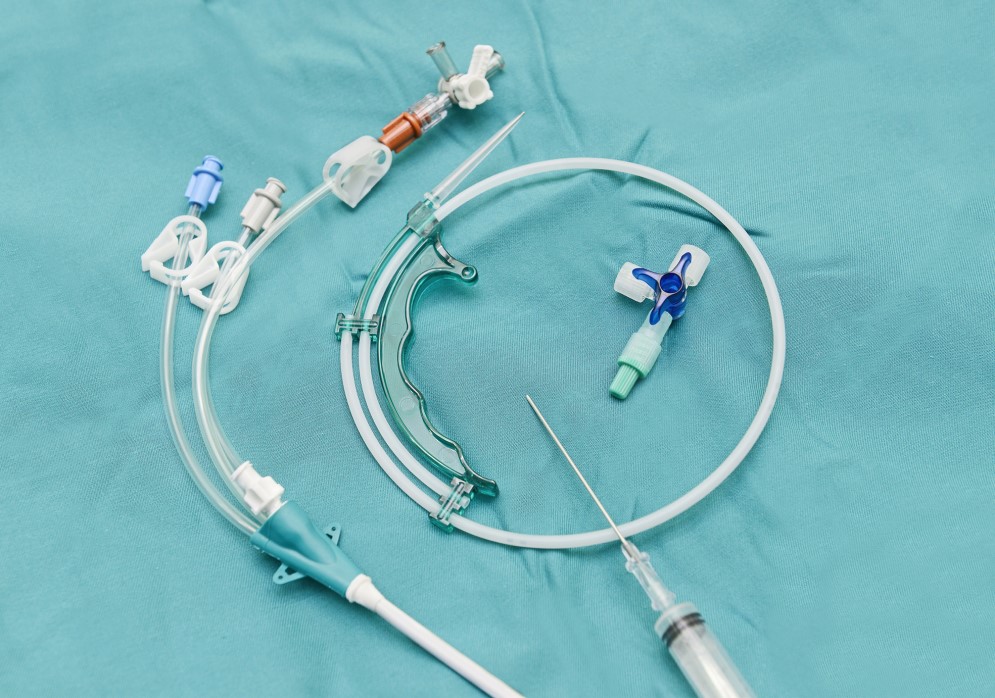 A patient with bacteraemia associated with a long-term central venous catheter (CVC) due to Microbacterium paraoxydans responded well to replacement of CVC, and treatment with oral levofloxacin and intravenous vancomycin.

A 61-year old female suffering from chronic kidney disease, secondary to refractory hypertension, and on long-term prednisone therapy for sarcoidosis presented at the emergency department with presyncope, nausea, and infection at her Hickman catheter insertion site.1 Five days prior to her admission, the catheter site had become erythematous and tender with copious brown discharge – causing presyncopal spells.

Blood cultures obtained from the CVC on initial presentation were positive for a polymicrobial infections caused by Staphylococcus aureus, Staphylococcus epidermidis, Acinetobacter radioresistens and Leifsonia aquatica.1 In addition, culture from the Hickman catheter tip grew small white and yellow colonies of L. aquatica. On further microbial characterization and identification, the initial L. aquatica isolates were identified as M. paraoxydans.

Upon admission, the patient was placed on 1,000 mg intravenous vancomycin every 12 hours and 750 mg oral levofloxacin to cover polymicrobial infections of the catheter.1 The patient responded well to the 14-day antibiotic treatment and a peripherally inserted central catheter (PICC) line that was placed on the third day of admission. Two months after admission, she had a port placed for permanent access – which lowers risk of infection – and had no evidence of infection since then.

Microbacterium spp. are yellow-pigmented Gram positive coryneform rods found in environmental sources but rarely cause human infection.1 The presence of long-term catheters such as chemoports or haemodialysis catheters has been associated with increased risk of Microbacterium spp. infection in both immunocompromised and non-immunocompromised patients. The first case of M. paraoxydans infection was reported in a patient with leukaemia and CVC-associated bacteraemia.2 The second case was reported in a patient on parenteral nutrition for an unknown enteropathy with no significant immunodeficiency.3 Two other M. paraoxydans infections were associated with peritonitis from peritoneal dialysis catheters.3,4

While the patient in the current case responded well to vancomycin and levofloxacin treatment, the authors suggested that the removal of the infected catheter may have also been a useful and critical intervention in the treatment of M. paraoxydans infection.1

Bacteraemia due to Microbacterium paraoxydans in a patient with chronic kidney disease, refractory hypertension and sarcoidosis. 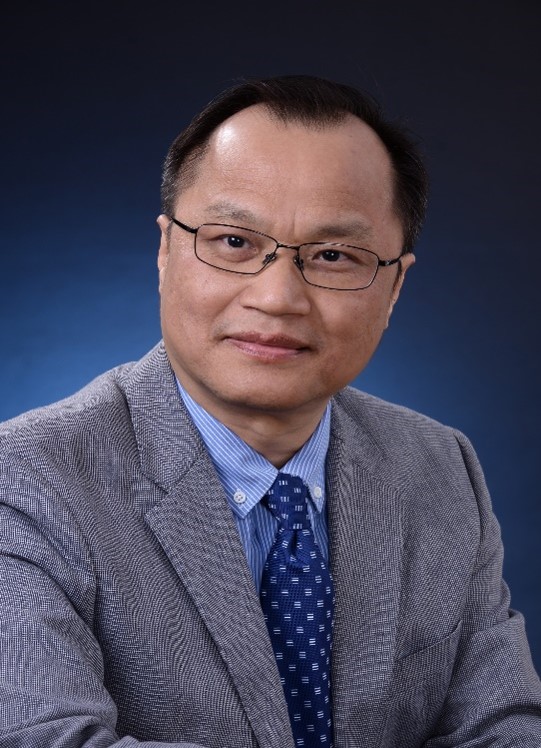 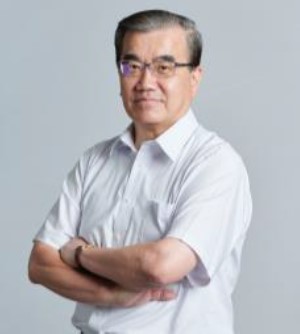 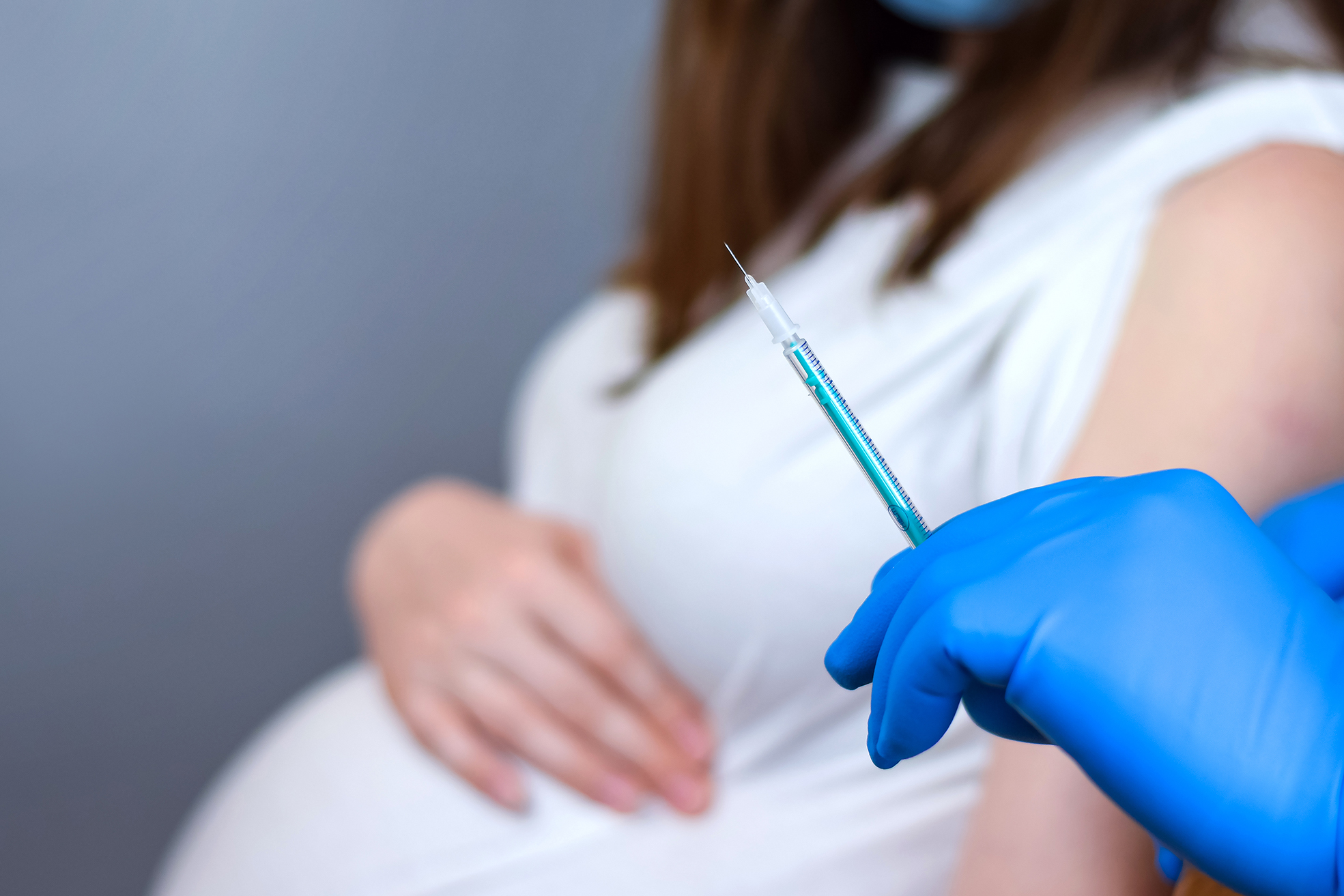 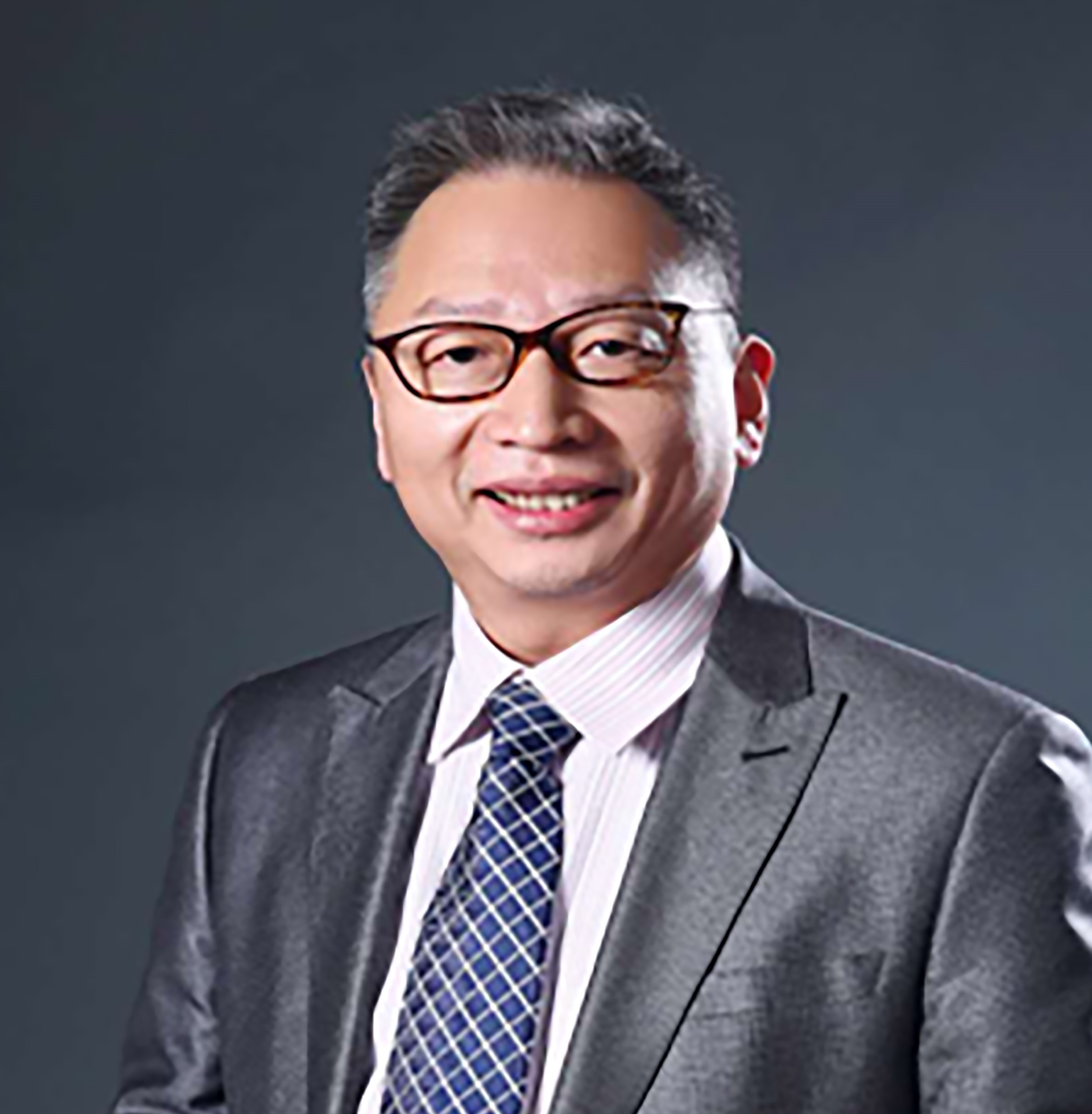