Fluoroquinolones have broad spectrum activity against many common pathogens, as well as atypicals and drug-resistant isolates. In some situations the usual dose administered may need to be increased. Intensive care unit patients with severe disease often have pharmacokinetic changes, thus requiring higher doses. Due to safety concerns, the dose has not been increased, but it is now recognized that levofloxacin can be safely administered in higher doses.

A study investigating the pharmacokinetics of levofloxacin in critically ill patients demonstrated the area under the curve, or AUC, in these patients is 66.1 mg・h/l and they may require higher doses to achieve adequate serum levels against difficult pathogens.

The penetration of levofloxacin into plasma and soft tissue in eight patients with septicemia was measured and a pharmacodynamic simulation of bacterial killing at the site of infection was performed. This confirmed that the usual 500 mg once daily dose was sufficient for Staphylococcus aureus infections, but a higher dose was needed to achieve AUC levels effective against Pseudomonas aeruginosa.

The study also demonstrated large inter-individual variation in levels achieved in plasma and muscle. Therefore even when the pathogen has documented susceptibility to the antimicrobial, a dose should be used to ensure adequate penetration to the site of infection.

Pharmacokinetic analysis demonstrated that levofloxacin 500 mg twice daily resulted in an AUC of 33.90 mg・h/l x 2 in ICU patients, while a 500 mg once daily dose resulted in AUC levels of 49.60 mg・h/l in healthy subjects and 74.97 mg・h/l in those with a lower respiratory tract infection. Therefore, higher doses are required in ICU patients.

Further pharmacokinetic investigation of levofloxacin showed a linear relationship with dose. The maximum concentration increased from 5.7 to 8.6 and 11.8 microgm/ml as the dose increased from 500, through 750 and 1,000 mg. The AUC also increased linearly.

Levofloxacin was at least as effective and was as well tolerated as imipenem/cilastatin followed by ciprofloxacin in adult patients with nosocomial pneumonia, as demonstrated by comparable clinical and microbiologic success rates.

High dose levofloxacin is useful in managing severe infections including community-acquired and nosocomial pneumonia, Legionellosis, nosocomial sepsis and intra-abdominal infections. It may also play a role in Pseudomonas aeruginosa infections.

The safety of levofloxacin has been extensively documented with very low rates of all the common fluoroquinolone adverse drug reactions and rare reports of other problems.

In conclusion, a 750 mg levofloxacin dose offers the physician an additional therapeutic strategy for treating severe infections and maintains its excellent tolerability even in doses up to 1,000 mg per day. Data supporting its efficacy and tolerability continue to be reported. 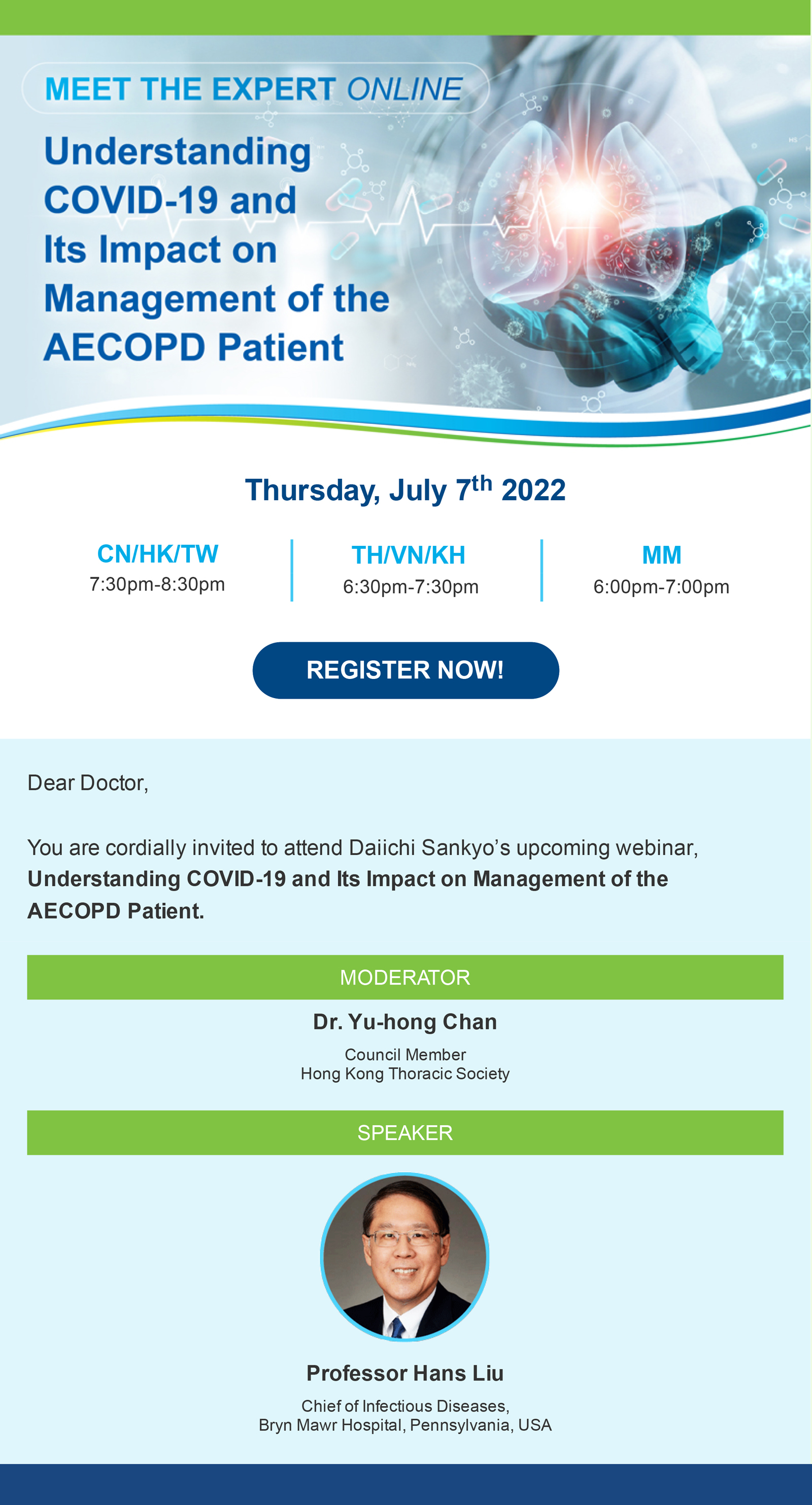 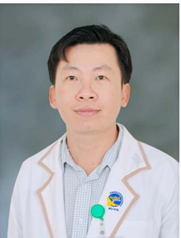 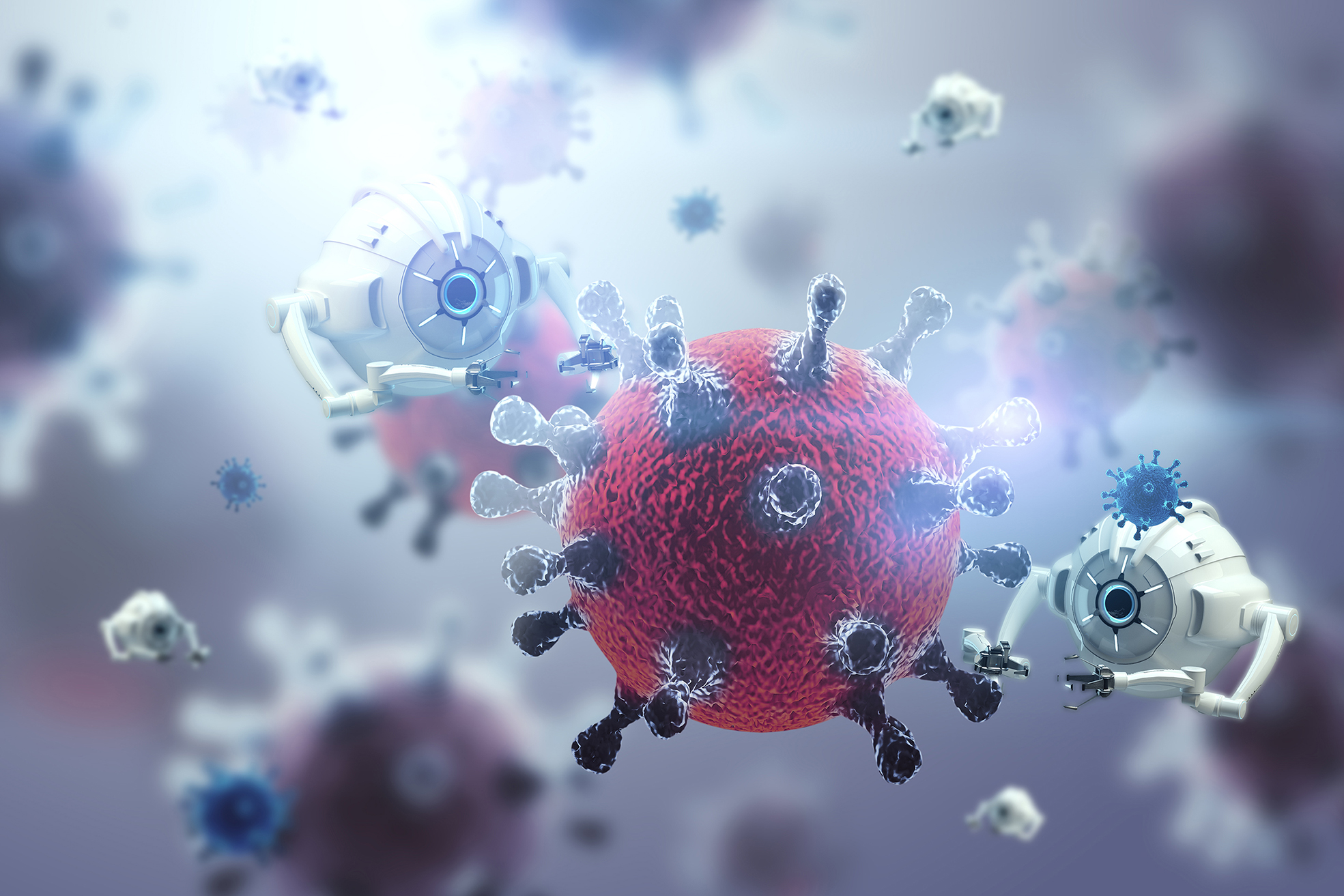